Creating designs for cities all over the planet may have just gotten a whole lot easier - thanks to Brandon Liu, a Software Developer from San Francisco who used data from OpenStreetMap to create .DXF CAD files of 241 major cities worldwide. These files are entirely free to download, and from San Francisco to Sydney, Buenos Aires to Beijing and Helsinki to Harare, most of the world's major cities are included.

The files do have some limitations, due to the way they were converted from online data (perhaps the most limiting is that roads are only marked by a single line), however the files give information on roads categorized from major to minor, buildings, railways, parks and bodies of water, with each element given its own layer on the drawing.

Check out the links to all 241 files, and visit Liu's website here for more information. 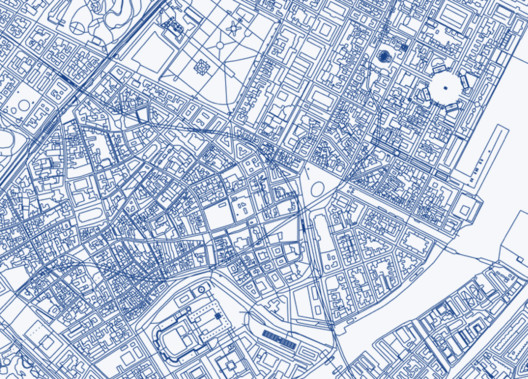