Save
Courtyard House / NO ARCHITECTURE 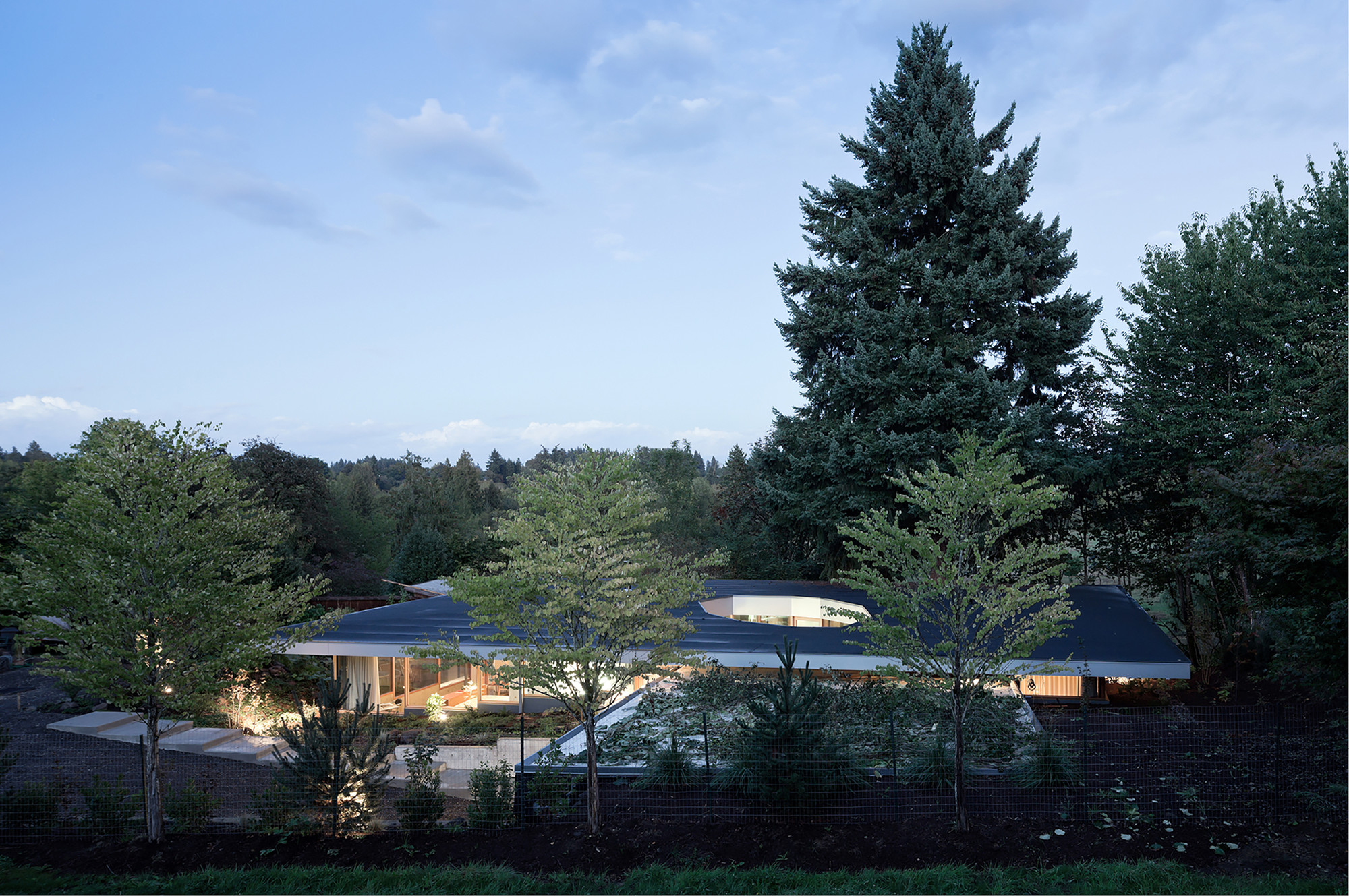 Text description provided by the architects. With the disintegration of the traditional nuclear family as the dominant spatial fix in the Twentieth Century, a new typology for family life is needed for the city post-sprawl. The Courtyard House re-conceives low-density metropolitan living by concentrating the traditional single-family residence into a courtyard house.

By utilizing a marginal site and downsizing the conventional house by 1/3, the Courtyard House sponsors more collective and ecological forms of life without sacrificing the necessary privacy of daily living. This new organization, a horizontal constellation of spaces, varies from individual to collective, while extending the exterior environment inside and expanding it socially. There, co-habitational activities may be forged between inter-generational families and friends, while fulfilling the new demands of a dispersed aging population.

In contrast to a conventional residence, the Courtyard House is programmed as an inhabited landscape contained within a modernist slab: a single level compressed between a floor and roof plane. A glass wrapper is setback from the roof's edge to create a walk-around covered terrace that activates the surrounding landscape by physically and communally connecting inside to out. Inside, the rooms are conceived as a continuous sequence of event spaces. Each room is equipped for the varying performances of daily living, framed by the outside, suggesting an architecture of simplicity and harmony between the built and the vegetal.

Entered through an underground garage court, the house's six spaces flow in a continuous loop around a series of separate bathroom and storages cores that flock and disperse to allow the rooms to be experienced as a single loft or as a series of individual rooms. Maximizing usable space while minimizing poché, each storage core contains all of the requirements of daily living, WC, shower, closets, etc; allowing each room to be experienced collectively when open or privately when closed. Because no room is compartmentalized and isolated as in a conventional home, every room can be a living space during the day and a sleeping space at night. Continuous perimeter circulation inside parallels the covered roof terrace outside.

Framing the central living spaces is a single courtyard. Planted to continue the surrounding indigenous landscape, the courtyard is conceived as a spatial divider, like a family camp, to consolidate and share the conviviality and burdens of daily living without feeling overcrowded at night. The courtyard is excavated in plan to optimize views and passive solar gain, allowing light and air inside, while sinking the house into the hillside to maximize thermal insulation and intimacy from the urban context. 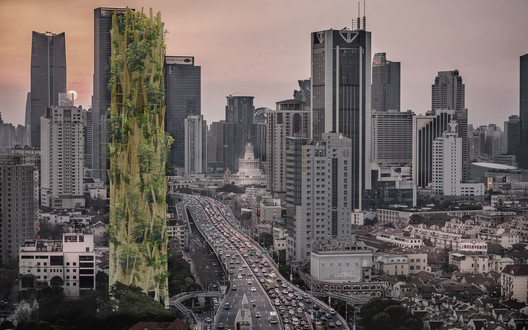