Save
AD Round Up: Architecture of the Soviets
Share
Or
Copy

During the Soviet Union’s relatively brief and tumultuous history, the quest for national identity was one that consumed Russian culture. The decadence of Czarist society was shunned, and with it, the neoclassical architecture the Czars so loved. Communism brought with it an open frontier for artistic experimentation, particularly where public buildings were involved. It was on this frontier that Russian Constructivism was born, and some of Russia’s greatest buildings were built. This article on EnglishRussia.com compiles a list of some of the “best of the best” in Soviet architecture—and we liked it so much that we’ve compiled our own top ten list! See all of our favorite Soviet projects, after the break! 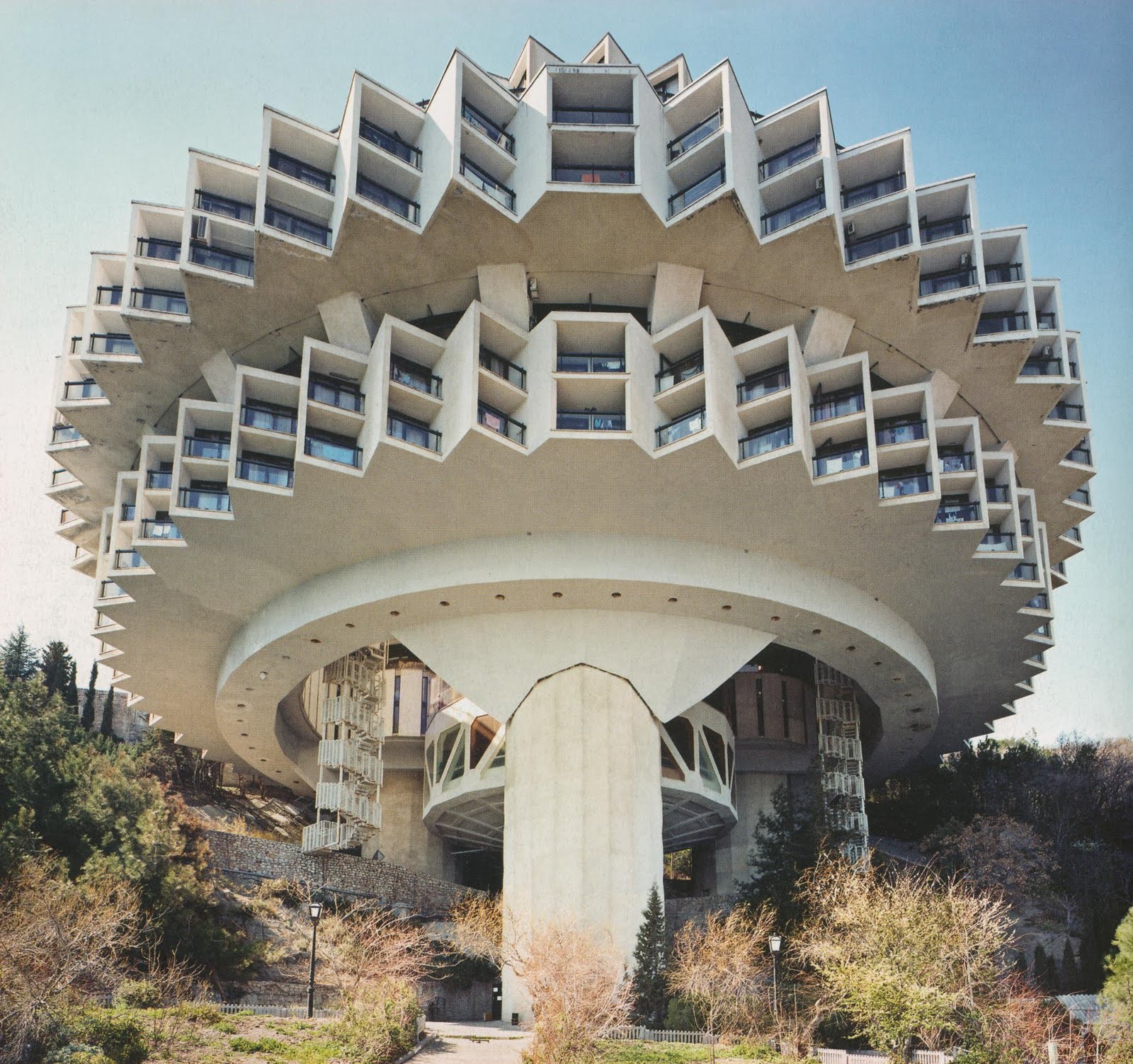 Embassy of the USSR- Havana, Cuba

The House of the Soviets- Kaliningrad, Russia

NewsMiscSoviet ArchitectureAD Round Up
Cite: Connor Walker. "AD Round Up: Architecture of the Soviets" 31 Jul 2014. ArchDaily. Accessed . <https://www.archdaily.com/533135/ad-round-up-architecture-of-the-soviets> ISSN 0719-8884
Save 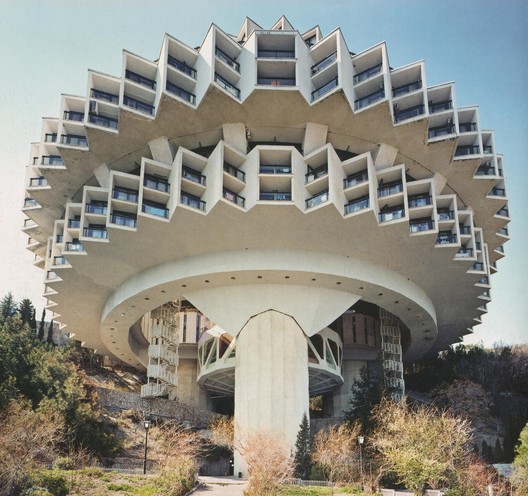