The Brazilian coastal city of Fortaleza, one of the host cities for the 2014 Brazil World Cup, will soon be home to one of the world's largest aquariums. Designed by Leonardo Fontanelle (Imagic Brasil), Acquire Ceará is projected to be the third largest building of its type and is intended to provide a lasting beacon for tourism in the area. Zahner, a US company known for their ability to design and create complex façades (including the Petersen Automotive Museum by Kohn Pedersen Fox) have been tasked with constructing twenty three curving "legs" which support the structure of "the Manta and Sea Urchin-shaped roof surface". Zahner's President, William Zahner, believes that "this is perhaps the most intricate building ever constructed in the Americas."

See Zahner's prototype and images of the aquarium after the break. 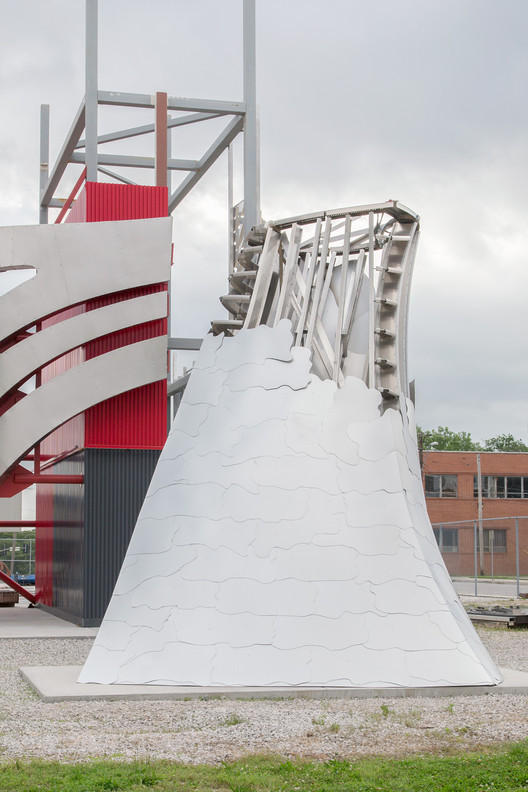