Maynard is known for his polemical projects, like CV08 robot, which wanders through the suburbs, consuming houses and replacing them with trees and other natural vegetation. “It’s got nothing to do with trying to achieve a built outcome, it’s about actually reacting against the economic machine,” Maynard said, regarding his polemical work.

He is also known for his interaction with media and discussion of critical issues such as Work/life/work balance, which became one of ArchDaily's top 5 most read pieces ever. In this interview, Maynard tells us about his firm's “intentionally small size,” how he approaches innovation, and the theory behind his polemical projects.

Andrew Maynard Architects are the brains behind projects such as Butler House, Vader House, Tattoo House and Hill House. 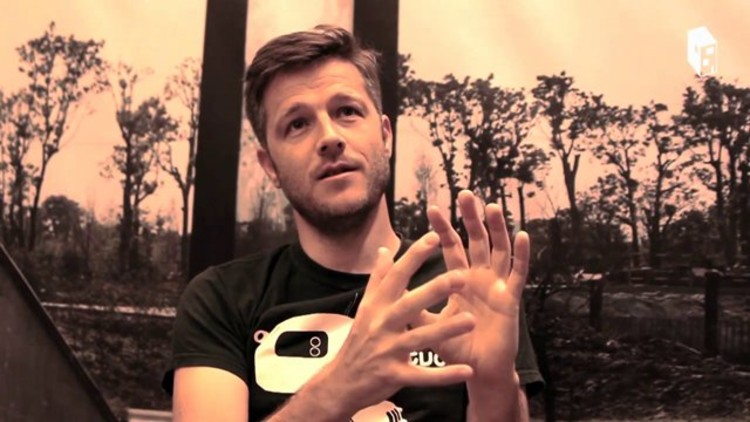