As the Syrian civil war continues to rage, more and more Syrian citizens are emigrating across the border to refugee camps in Jordan. While these camps were intended to be temporary, the sheer number of people they support and the uncertainty of when the Syrian crisis will end has leant them a sense of permanence. This article from the New York Times takes a look at how Syrian refugees are prompting urban development and what this means for the future of refugee camp design. 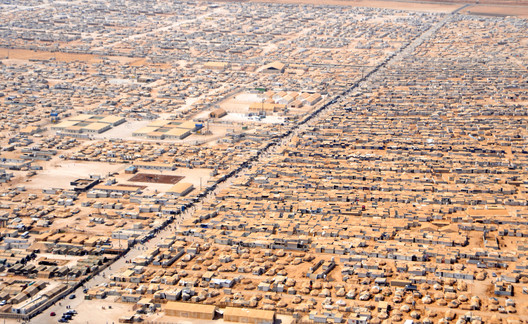