Text description provided by the architects. The multifunctional yet compact “event-arena“ uses it’s dynamic form and lighting displays to prepare visitors for the spectacular happenings inside.

Without a doubt one of these defining events is the basketball club of Antibes, which seeks to unleash 5000 spectators in this melting pot.

The multifunctional hall is located in “Trois Moulins“, the industrial area of Antibes. The site is split into the existing business park in the West and a planned park on the South of the lot. In the North-East you will find a landform shaped by sport infrastructure and rich vegetation. The new Azur Arena becomes the figurehead which works as a regulatory and identity-defining element.

The triangular shape of the site, defined by the course of the roads, dictates the locations of the two large bodies of the complex, the trampoline hall and the sport arena with its stands.

Besides the exterior factors which influence the design, functional sequences and layout assignments determine the form of the building. The central element, the sport arena, which houses 5000 spectators is the core of the complex. All internal semi-public and public functions are formed around it over two main floors.

The second large functional element is the trampoline hall, located in the North-East. Both of these volumes are jointly enveloped by a shell. The facade does not vary at all according to the orientation, which corresponds to the dynamic language of the hall. The canopy extrudes from the shape of the building and delivers pleasant shade to the eastern courtyard for events in the afternoon and early evening.

Horizontally mounted bands of expanded metal structure the surface. The lines which emerge from these bands is the main organisational principle of the facade and supports the central theme of soft, vivid transitions all the way to the roof. At night, the ribbon windows intersect as beams of light on the facade, which animate and represent the dynamism of sport.

The development utilises the various heights in topography to straighten walkways and builds a connected ring of all floors and access points. The main access is via the upper floor on the East: Spectators make their way to the main courtyard from the parking in the North-East, and from there gain access to the transparent entrance hall using the directly connected, encircling foyer-ring.

This inner section allows entry to all services and leads to the main arena through «vomitories». The athletes enter using an entrance separated from the public in the West on a lower floor. The South-Westerly access and delivery point is also situated on this level; this is part of an encompassing buckle which surrounds the building and offers bypass to vehicles.

Due to the variety of entry-points, large flexibility is obtained which enables the hosting of concurrent events, such as sporting activites in the trampoline and warmup halls while simultaneously hosting sporting or cultural events in the arena. 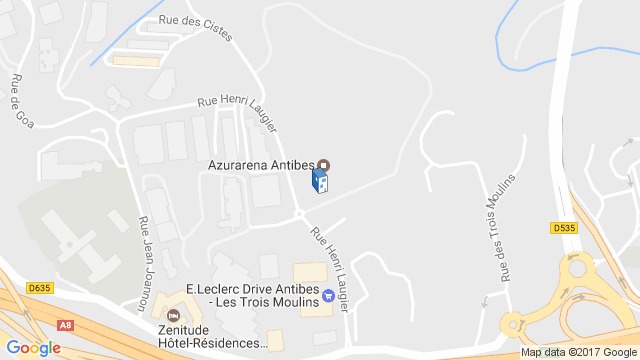