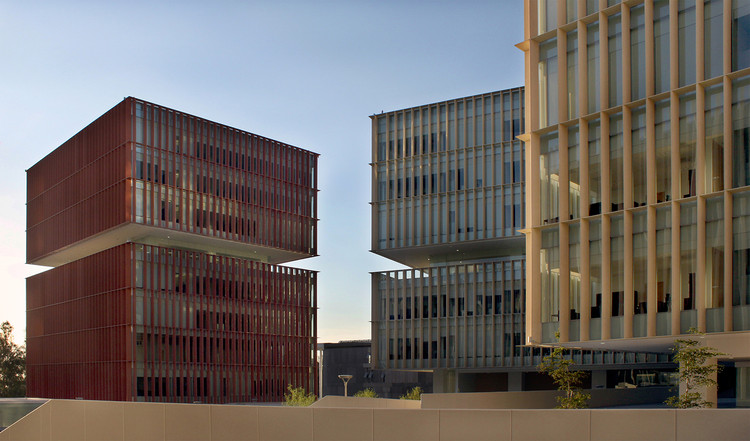 Text description provided by the architects. Why do we call this project judicial city instead of judicial building?

We understand the dynamics absorbed by the concept of city are larger. The elements are in constant dialogue, in a spatial communion that allows freedom and transparency between them. The reflection on the city suggests growth and future.

We propose a dynamic grouping, orderly and bound, generating multiple open spaces by way of squares that will absorb the topography of the landscape, looking for the best views and orientations to obtain healthy and sustainable buildings. These squares contain and enhance the voids that allow movement to the volumes, and this is where the dynamics of the project that we call judicial city appear.

The site is on an edge area of the city, showing a profound lack of connection with the existing development cores of the city.

However, the existence of a building (State Judicial City) at the southern boundary of our site, along with the importance of the periphery as a connection, and the power of the natural landscape to the west, generate direct responses of the building to these points. These general guidelines become the ties with the immediate environment.

Individual buildings are generated, linked by a linear, ascending square that respects the topography, where the volumes that make up the project are organized and positioned.

The idea is to generate a semipermeable filter that unifies the architectural landscape in search of a unified spatial language open to the context.

The building is an urban promenade among bound volumes, organized programmatically as an analogy of public space. The project is designed in search and recovery of the spirit of the buildings found in the city.

A modern complex where the total reading is clear, vigorous and forceful. Where the image of security, transparency and efficiency is the guideline and general design guide. 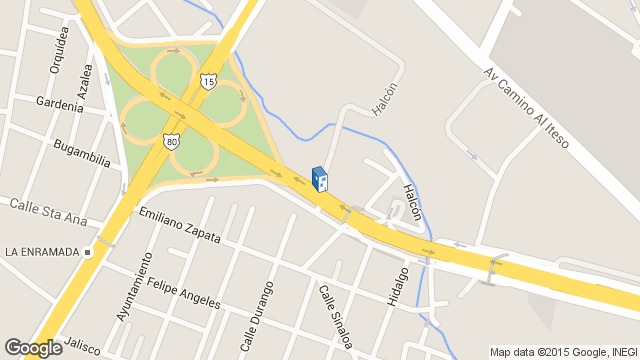 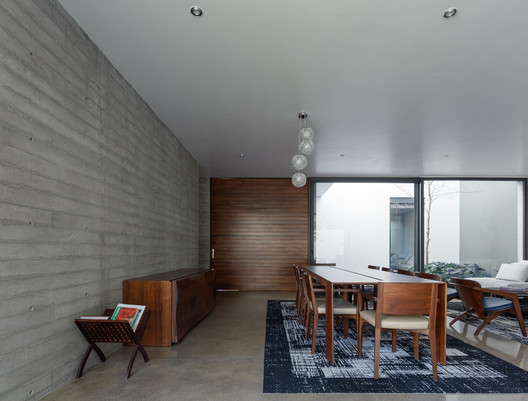