Aiming to consolidate these sites in to a more coherent whole, the Çanakkale government launched a competition to redesign the area. Today we bring you the second place entry, by ONZ Architects + MDesign + Lola + 24H Architecture. Read on after the break for more on their design. 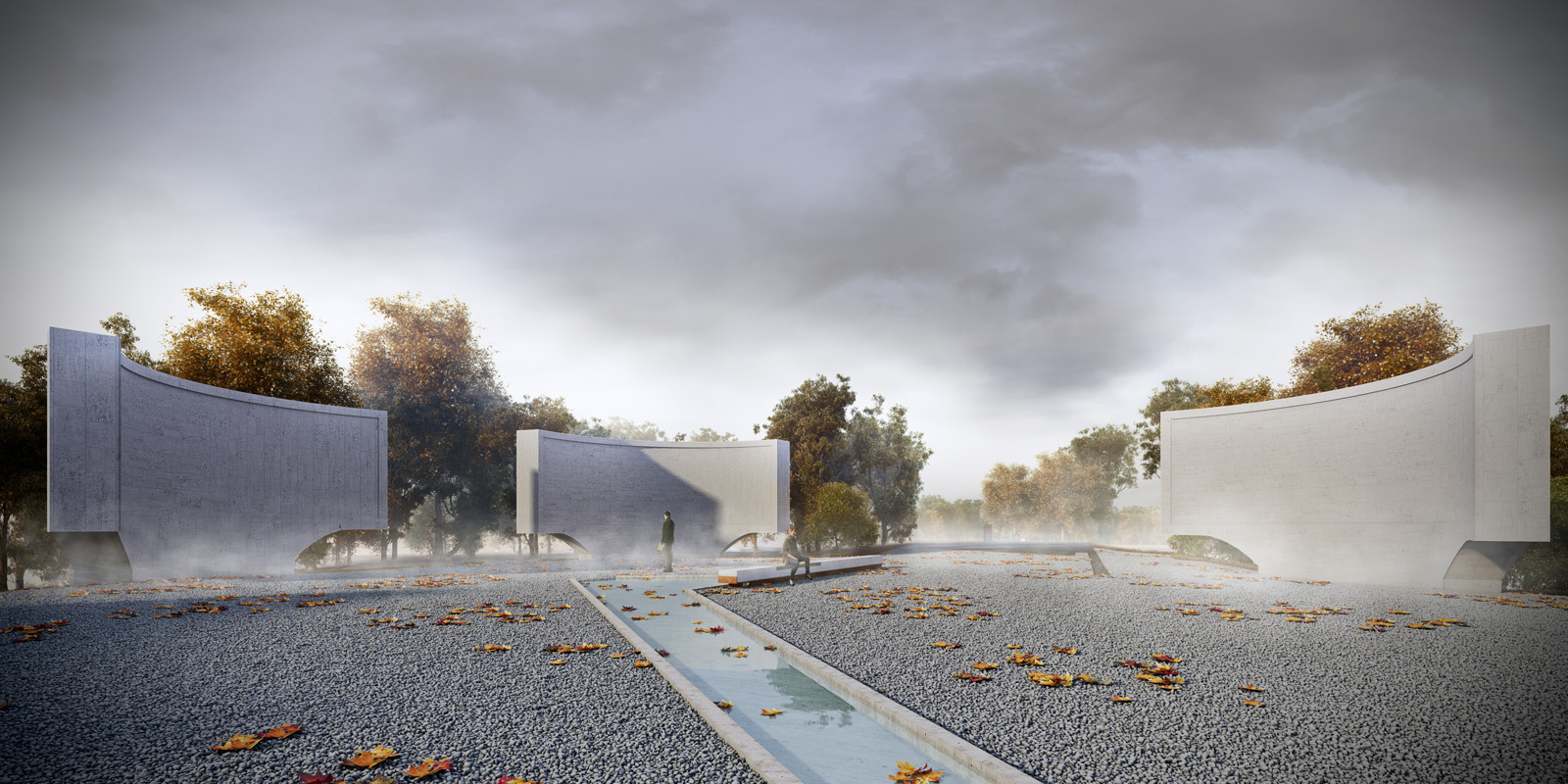 Describing the driving influence behind the design, ONZ Architecture said: "When surrounded by the natural beauty of the peninsula it’s hard to imagine this was once the backdrop of such violence. And yet, the more these events fade away in history, the more important it is to commemorate, to keep the history alive and to imagine what it’s like to fear for your life and to honour those who died... Remembrance requires not only acoustic silence, but also visual silence. Therefore the design approach is minimalistic."

The main focus of the design is on creating a walkable network of paths between the various memorials. The design team believe that walking encourages the processing of emotions and aids in remembrance, so they aimed to reduce the reliance people currently have on cars and buses to take them between the memorial sites.

This walkability was achieved relatively easily, connecting existing dirt paths and roads to create a coherent network made up of a low-lying coastal path and a series of inland connections. From the coastal path, visitors are also able to see floating lights in the sea at night, which mark the locations of boats that sunk in battle - allowing visitors to comprehend the full extent of the battle.

The paths are slightly sunken into the ground, bringing visitors closer to the earth and creating a stronger connection to the landscape. The removed earth forms a ridge at the edge of the paths, leaving a 'soft scratch' in the landscape. At each memorial site, the convergence of these 'scratches' makes a unique mark on the area, adding to the individuality of each location.

Perhaps the most dramatic - and yet most subtle - intervention which will help visitors understand and remember the battle is the 'medal' design which is set into the paths. On a functional level, these will guide visitors through the park's network of paths, but with 124,000 medals placed at an average of every 2 metres, there will also be one for every casualty of the battle. Each medal becomes a miniaturized memorial for an unknown victim of war, making the abstract statistic tangible and overwhelming. 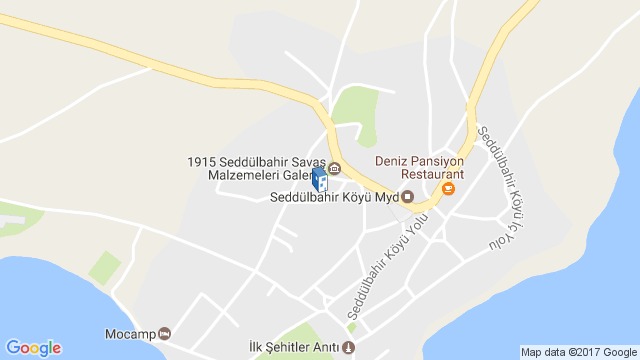