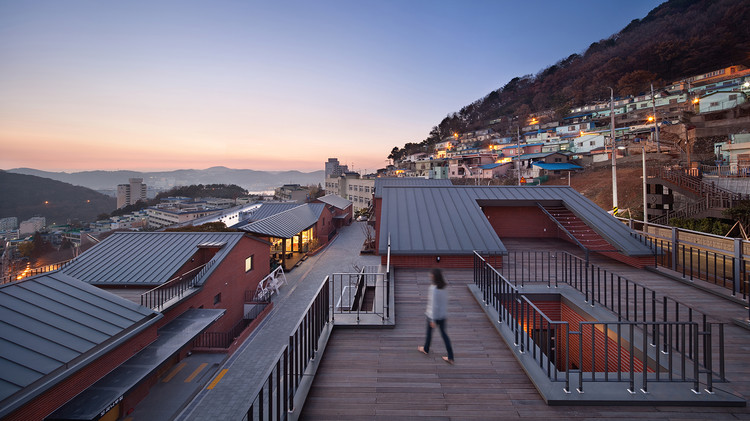 ‘Please repair this house', was a request that bore this project. As one of the Sisters of Mary institutions, it has operated a care aid programme for impoverished children for the past five decades. Its original aim was to improve the living conditions of adolescents by changing the spatial structure, which used to resemble an army camp. Upon close examination it became apparent that the fundamental problem was more than just their house and life.

It was confrontation of their fear of self-reliance after graduating from high school. How could they prepare for life alone without having experienced stability that a family unit can provide? The concept of nurture must change into one of self-reliance.

Then what is architecture for self-reliance? A clue was found from the world 'home'. A small town of eight houses were formed in place of a large building. It was it is not 'revolution' rather than 'improvement'. Each house was named after a fruit tree planted in its grounds. Here, the system of house and life should change together.

Children should manage everything by themselves. In each house, children are given a monthly common living allowance, to make their own rules and discussing their everyday lives. In just three short months, they became accustomed to 'helping themselves' at 'their own home'. At last the seed of self-reliance sprouts in the largest child care institution of Korea. 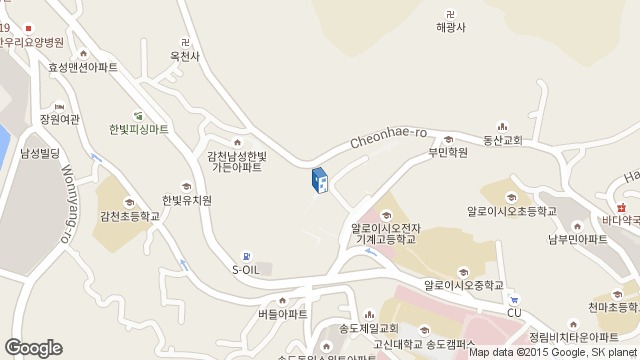