Text description provided by the architects. The Topo House sits in the unglaciated landscape of Wisconsin’s “Driftless Region,” an area with softly rolling hills and tight ravines. Based on early conceptual studies interpreting the site’s distinct topography as a series of folded parallel planes, the house forms a low-slung, partially submerged building volume with a meticulously detailed copper roof plane that slowly peels itself up from the ground and extends the adjacent fields as a green carpet over the lower portion of the house.

The project demonstrates how a building can literally merge with its context, blurring the boundaries between landscape and architecture, between nature and tectonics.

The program is organized in two staggered bars with a total area of 3,300 sf. Small exterior courtyards carved out of the building volume create an amorphous footprint whose ambiguous perimeter is normalized by the continuous copper roof ribbon, which gradually rises and ultimately terminates in a dramatic cantilever over the large south-facing vista terrace.

The courtyards – one covered, the other two open to the sky – function as sheltered outdoor rooms that provide protection against the area’s strong and ever-changing winds. On the inside, rooms are interconnected to create a continuous spatial meander that traces the site’s topography: the program is distributed on five individual floor plates, each one of them separated from the next by several steps, creating a progression through the house that leads from the entry at the lowest elevation to a small observatory at the top.

Echoing the dramatic surface deformations that occur when wind blows over the crops and grasses of the surrounding prairie, the building skin – a high-perfomance ventilated rainscreen system with concrete fiber panels – is organized by 190 individually shaped black-anodized aluminum fins of interrelated contracting and expanding shapes.

Depending on the time of the day and the angle from which they are viewed, the fins create a constantly changing veil whose shifting geometry subverts the volumetric purity of the house itself. The rainscreen system is complemented by textured cast-in-place concrete walls whose deep, randomly spaced reveals juxtapose the consistent rhythm of the vertical fins.

The house is entirely heated and cooled by a closed-loop geothermal system; mechanical cooling loads in the summer are minimal because the narrow building footprint and the shaded courtyards facilitate a high degree of cross-ventilation. Using soy-based closed-cell foam insulation, the ventilated rainscreen walls achieve an R-value of 35. The vegetated roof over the lower portion of the house minimizes stormwater run-off and further increases the envelope’s thermal performance.

Remaining stormwater is diverted into raingardens, where it can slowly percolate into the ground. Inside, a re-circulating hot water system and low-flow fixtures reduce water consumption to a minimum. The landscape around the building is left natural and utilizes a restrained palette of drought-resistant native grasses, gravel, and permeable pavers. 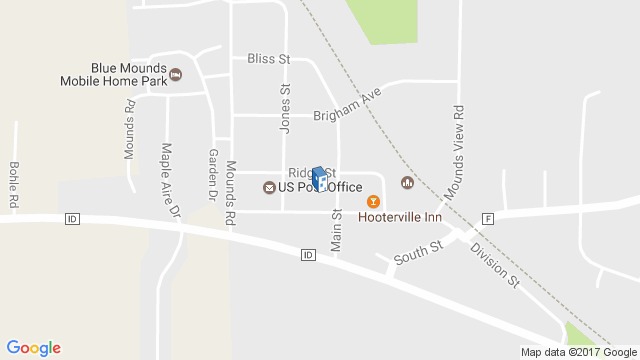 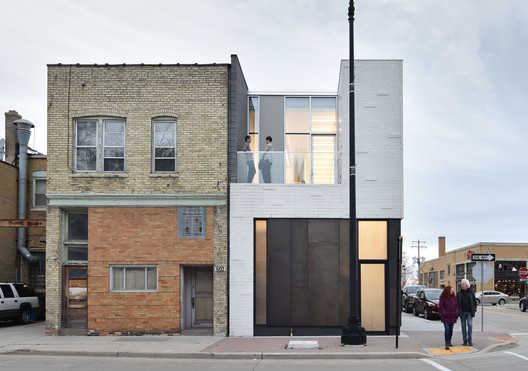