Save
Environmental Recovery of the Llobregat River / Batlleiroig 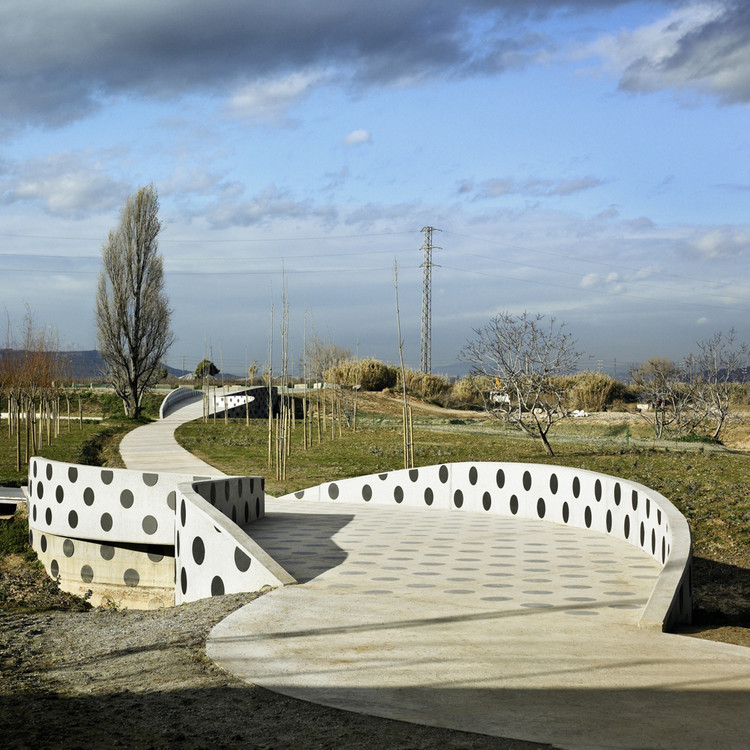 Text description provided by the architects. The purpose of the proposal was to identify the principal conditioning factors for the environmental recovery of the river Llobregat, at the same time defining the interventions needed to improve connectivity along its course and accessibility from the various municipalities that surround it with a view to promoting its social use for leisure activities.

The aim was to address the river as a whole, applying a unitary landscape approach that also served to facilitate its future maintenance and interpret it as an overall entity.

The implementation of the proposal lies in understanding the river from two complementary viewpoints:

- the river as a living, changing entity, full of life and natural space, with its own dynamic and functioning, and

- the river as a periurban green leisure space, a place that residents can enjoy while appreciating the environment in which it is set.

The landscaping proposal envisages the river as a green space connected to the city and its setting. The project, which was carried out in phases, set out to address the relation between the surrounding towns and the river, transforming what used to be a limit into a more urban space, establish a connection between the two banks of the river, join up the network of existing paths and propose a form of plantation that was coherent with available water resources.

Rather than carrying out extensive interventions along the riverside, the idea was to introduce one-off operations that generate major changes in accessibility to and use of the embankments.

Interventions in the embankments concentrate on addressing specific points that will cause the river to react in terms of hydraulics and associated plant life. It is a mid- to long-term proposal that will not immediately produce high-profile effects, instead implementing a process of naturalization of the river that will gradually advance without the hand of man being obvious.

The introduction of small elements to alter the course of the river (stream deflectors) serves to reconfigure its meanders at low water levels. At certain points, all the halogenous species were removed and replaced with selected species to create patches of native flora that should gradually expand and colonize the embankments. 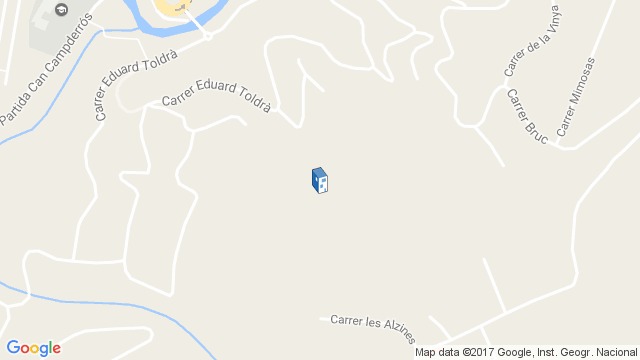