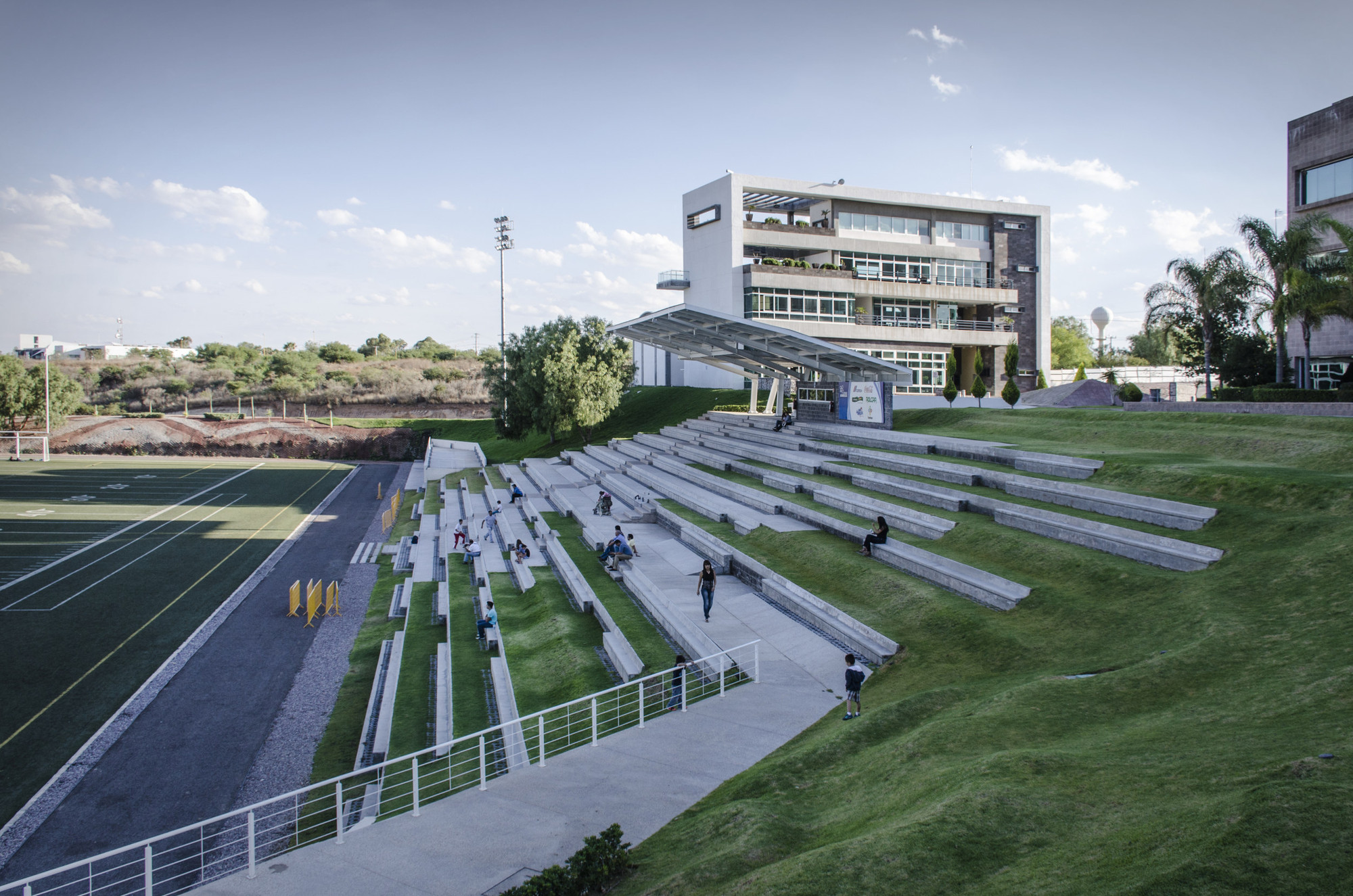 Text description provided by the architects. In a rugged topography which is also high above the city, the development of the project for the soccer and football stadium for the Tec de Monterrey in Aguascalientes campus is proposed.

From the paradox of integration and impact of an architectural object on a natural context, the question arises:

How to develop this natural-artificial symbiosis?

If we see that the perceptual impact of an architectural object lies in its density on the contextual level, in this natural case we opt to defragment and spread it along its topography fulfilling its intrinsic functions, this is when it generates a new landscape hybridized from monolithic elements inserted in the site.

(If the answer depends on the perceptual impact that an architectural object must have on a natural contextual environment with such richness, and the latter is determined by its density or mass, with its dialogic capacity, then we choose to fragment it, to spread it throughout its topography, as if it was about rooted elements part of the same natural logic of the site, to thus develop a new landscape, hybridized from inserted monolithic elements.

Rejecting the idea of ​​large predatory plates, we generate a balanced environment that lets us enjoy the original relationship in a frame of fresh air from natural filters with a backdrop overlooking the city.) 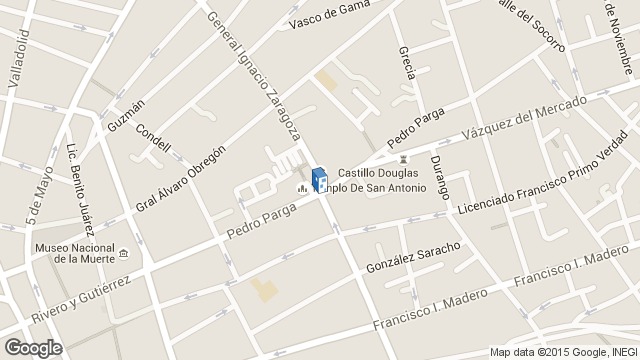