Text description provided by the architects. The new  Waste-to-Energy Plant was designed as a replacement for the existing one, working since the late 80’. The new plant  will also generate power by incinerating waste. The plant is able to  process 130.000 tons of combustible waste (twice the old one) and it’s designed to provide 20.000 homes with heating (260.000 MWh) and electricity (82.000 Mwh) .

Insertion in the landscape

The new waste-to-energy plant is placed at the south entrance of Bolzano, near the industrial zone between Isarco River and the highway, into a delicate panorama of mountains and vineyards that always asked for special attention to be involved. In such a great environmental (and cultural) context, the aim of the project was to redefine the relationship between the waste plant as an infrastructure, and the city as an urban scenary.

Cl&aa intended to reduce the visual impact of an industrial plant designing a cohesive building,whose lines and colours can evoke the surrounding skyline,in balance between natural and artificial that means landscape in its better meaning.

The complex consists of two main bodies of different height for a total area of 25.000 square meters, oriented to the highway and river. Turbines and transformer rooms are screened by an aluminium green skin, that acts also as a noise barrier. To their side is placed the offices’ building: a glazed volume with a sloping profile opening toward the countryside; inside it, a small greenhouse.

The second volume hosts furnace and boiler, coated with green plate on which many small windows are open, and the concrete building of the waste pit.The tipping hall volume has external translucide green polycarbonate walls. Great attention was also paid to use of colours in the interiour spaces: every colour corresponds to a different zone. Green roof technology has been used for roofing and the internal courts. Finally the design dealed with  landscaping of external areas : parking, green areeas.

There’s only one main combustion zone. From the waste pit   waste is delivered  into the feed hopper before it reaches the incineration section via a water cooled pipe.  Solid remains are sent out for recycling. The plant has and  efficient air pollution control system. Flue gas treatment consists  of the following sections: electrostatic  precipitator, SCR  (selective catalytic reduction) DeNOx system, residual heat  recovery, wet scrubber, and bag filters. Before it leaves the plant, a continuous  measurement system checks conformity with stringent emissions requirements.The energy released during combustion is transferres into the steam/water circulation loop Energy recovered from combustion in the form of steam is  converted into electrical power and district heat. 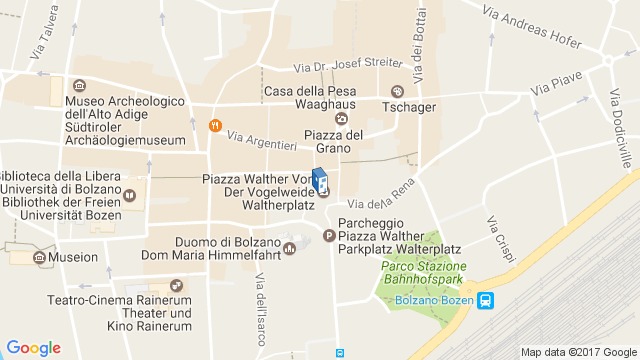