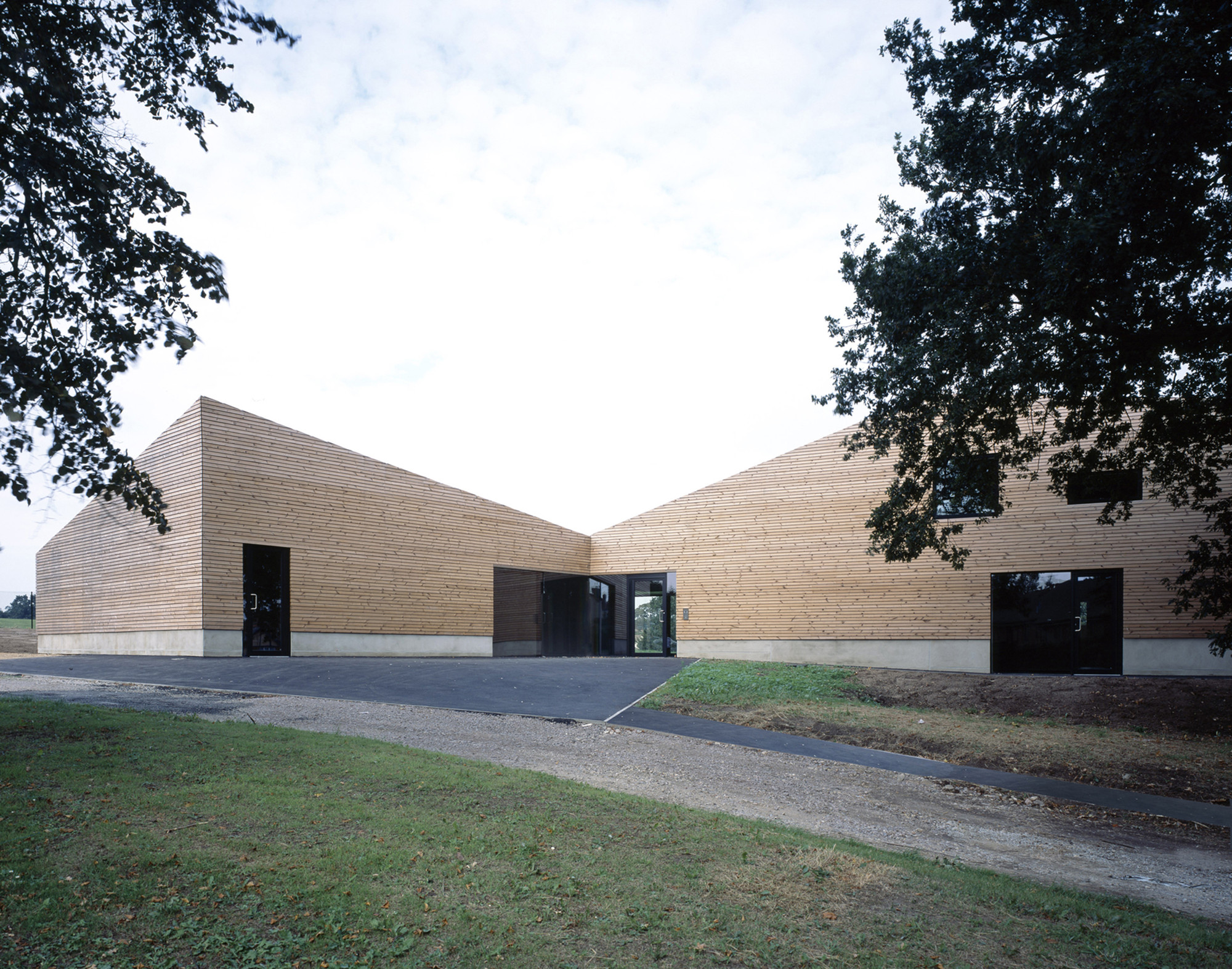 Text description provided by the architects. Following an RIBA competition, DSDHA were commissioned to design a SureStart building to serve the St Anne's area of Colchester. A public consultation process followed based around 3 possible sites for the new St Anne’s Sure Start building, where this green field site on Harwich Road, which leads into Parsons Heath recreation ground was selected.

The proposed building has been designed to provide a high quality new community facility which responds to the immediate context of Parsons Heath and its topography. A dynamic undulating form creates an identifiable entrance to Parsons Heath, encouraging local enjoyment of the new facility and the Heath beyond.

The triangulated roof is an undulating "landscape" which can be seen from many angles and levels from the Heath above and surrounding roads and green spaces, creating a local landmark and beacon.

“Pevsner believed that what is most impressive about Colchester... is the continuity of its architectural interest. It began before the Romans and lasted through the 18th century. Maybe St Anne’s Sure Start is a sign that the town has rediscovered its taste for adventurous architecture”. 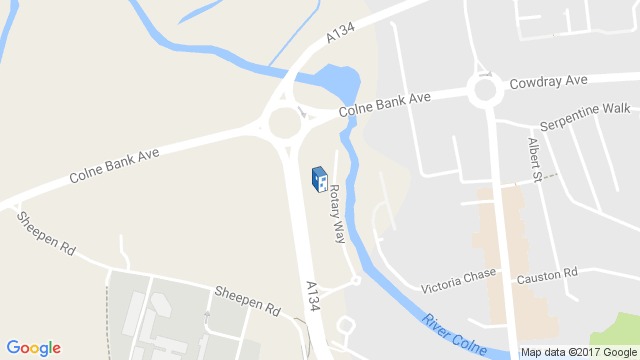