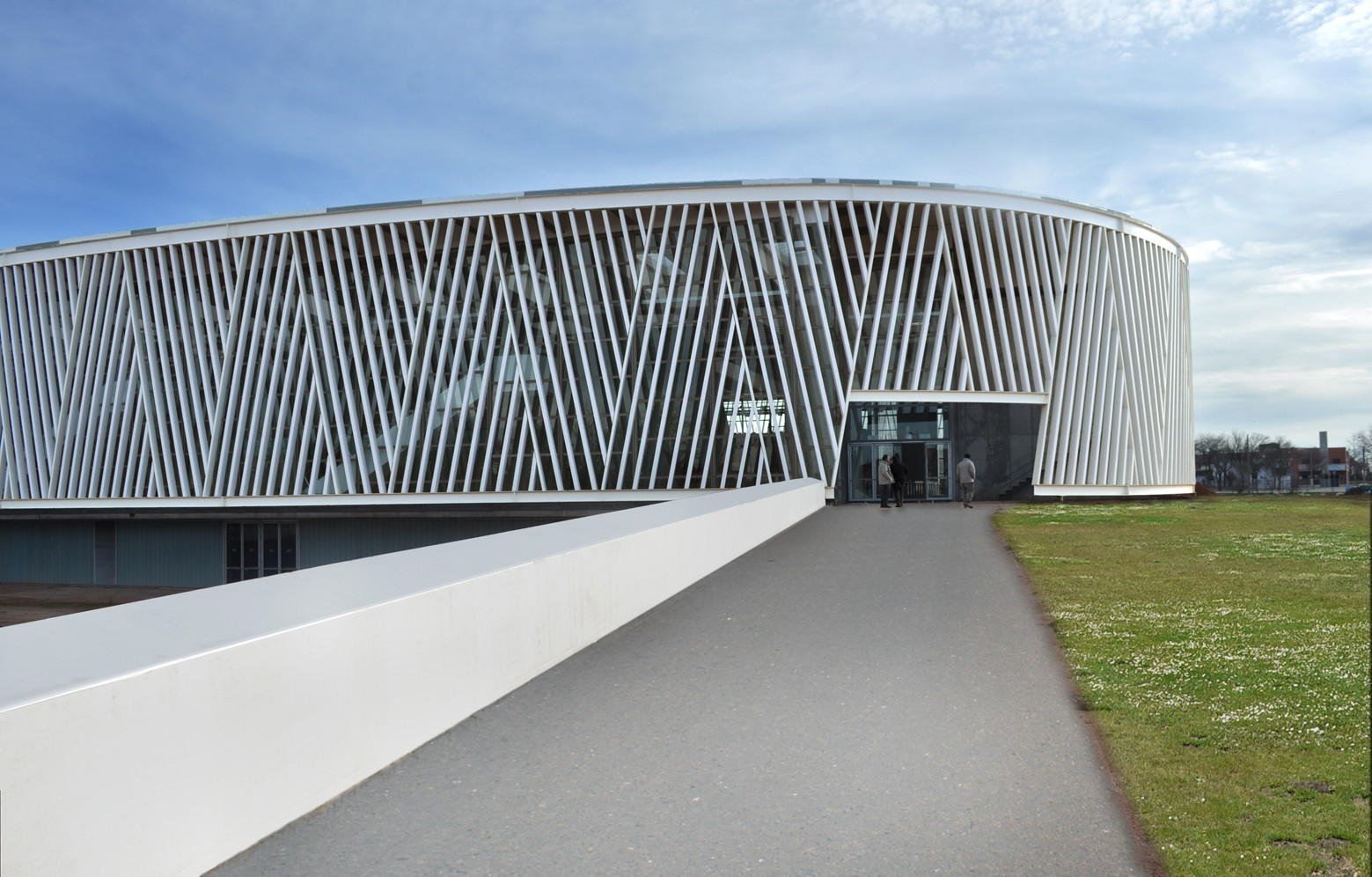 Text description provided by the architects. The dimensions of the new Sports Hall in Alcázar de San Juan announce its aim of becoming a sports and cultural infrastructure capable of operating in the local and regional level , while it becomes a central framework for the life of the city . Its 2,000 locations and the ability to host a variety of sporting, cultural, musical, playful and social events entrust it with a central role in the social life of the region.

But the Sports Hall has also the aim of integrating in its more immediate context. Conceived as a soft shape and without edges, its curved perimeter aims to naturalize the relationship with the environment, avoiding the imposition of a hierarchy in the facades and promoting a landscape character.

The first action of the architecture affects the ground: it is prayed, as a founding brand, from east to west, to mark the location of the new architecture through new plant slopes. Above, as if it were a fabric, contained with a textile character structure, barely capable of setting a limit and a covered area without scale.

The cover, characterized as a shadow, confuses the hierarchy and size of its members, transforming its perception by promoting the lightness of what floats, working as a texture rather than a structure, hiding repetition in the alternating voids and pieces, shadow and light.

To achieve this character and lightness, it is essential the structural feature of the façade. Likewise configured as a textile , light and permeable but of significant size, this is hung from the edge of the cover to promote its lightness but also to counteract the light beams, counter balancing the bending moments, stretching and thinning of the cantilever quantitatively the main structure considerably.

This proposal is offered as a well balanced combination of a lightweight construction system, characterized by an orthogonal geometry and a prefab modulation, one hand, and a wrap -minded integrated in context, on the other.

Four concrete pylons supporting a system of steel beams, which are combined and alternated to form a cover indirect daylight on the stands and the track. The woven textile characteristics and transmitted and extends to surround the perimeter of the building reproduces the permeable and flexible nature of the tissue.
Thanks to the cut in the ground the visual transparency but also promotes functional flexibility, offering access to different levels

We propose to address energy conservation and sustainability from the first steps of the project , integrating the design and performance criteria linked to the form and materiality of the pavilion efficiency.

01 physical integration on the ground that the proposed excavation rises, bringing the track level below the natural ground level. This reduces the volume built and exposed to sunlight, encouraging the natural environmental balance.

04 the aerial cover provided indirect natural light contributes to energy savings, since it constitutes a substantial support to electricity for a number of hours a day.

The result is a naturalized and permeable architecture, which values ​​the whole public and collective vocation. 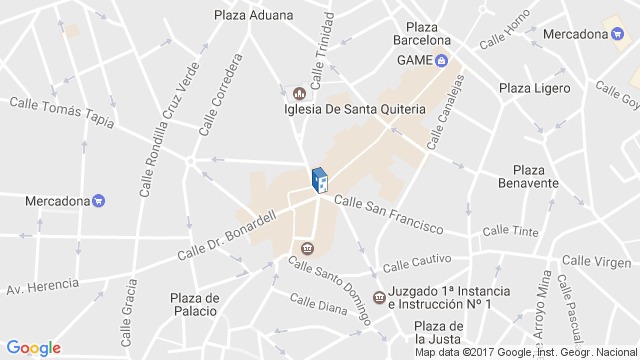