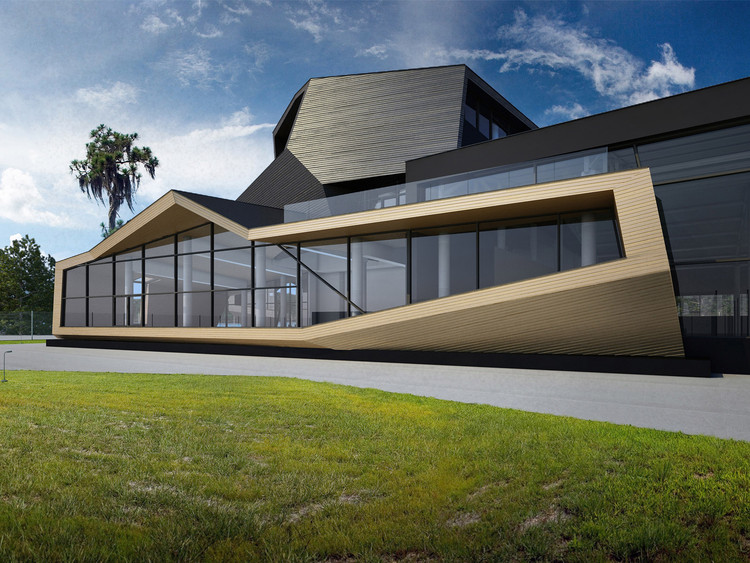 Text description provided by the architects. It is projected to locate the Tennis club on the 1.5 hectare area, on Istra riverside, in one of the most picturesque districts of Moscow Suburbs.

The project presumes, beside five open air courts, the creation of a large sports and recreational infrastructure incorporated in one vast complex.

On the ground floor which is the biggest one with the area 4500 sqm, there are four tennis courts (occupying the volume of three fourths of the floor). Good insulation is provided by three large skylights. The ceiling is 9 m high, which allowed to organize balconies for the audience on the first floor. The second, smaller volume which is one the ground floor, contains a 25-meter pool, saunas and hamams. The entrance group, reception and sports inventory store are located there.

On the first floor there is a gym with cardio machines through the façade glazing of which one can enjoy the river view; there is a café there as well from where one can watch tennis players on the courts. 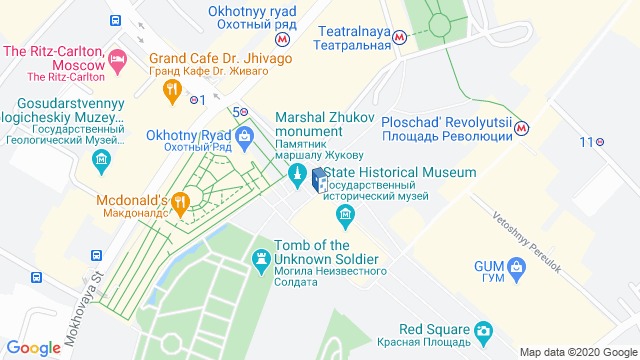 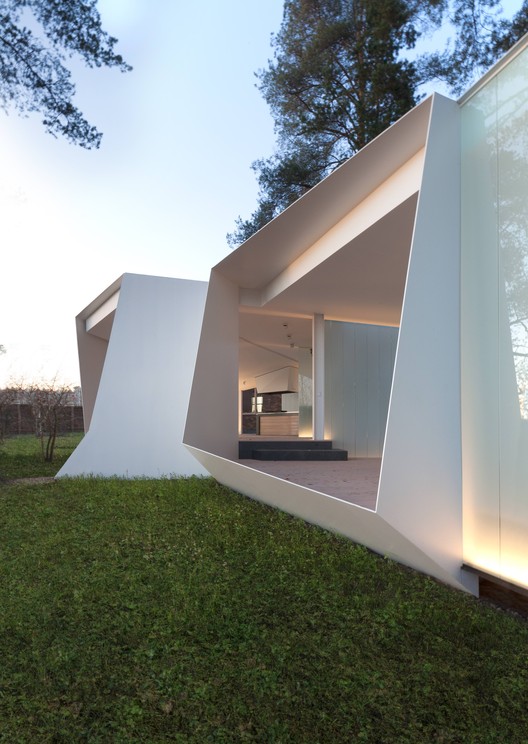