Text description provided by the architects. The Building is located in the most important wine region in Mexico, the Guadalupe Valley in Ejido El Porvenir which is 20 km east of the city of Ensenada, Baja California.

It is a valley perpendicular to the sea, prevailing winds of Marian Humboldt current, surrounded by deserts and rugged mountains. In this valley the Dominican missionaries settled forming this site a place where the landscape for viticulture is very peculiar.

This project is an exercise in recycling but it's a project that works with the landscape, using waste to mimic the building with the environment, based on these ideas began playing and they took a step even in constant development, viticulture dare of marine debris. This did pose a way to bring the sea to the valley, the culture of the border, "Yonke culture" in which garbage and other wastes are combined with the landscape, to people in the community there is no difference between the Garbage and the natural environment, the two are in the collective memory.

This is the first Wine of Author to be built in Mexico. Seeking to represent the philosophy of everything in the buildings, and the sailor was winemaker and vineyards today became their new lifestyle. The building is part of a Hotelier-gourmet, within which each ingredient is maintained complex and in-situ processing, wine is one of them.

The choice of the definitive place to locate the plant did the same way as the Zapotec Monte Alban chose Teotihuacan Teotihuacan or reading the landscape with stars, the correspondence of the mountains. The stars are infallible reference elements for the location work with the landscape by what comes of it, each element of the plan referred to an emergency in the landscape, we seek the location but also functionality, access to the site, winds, crops and equipment, dictating that the location was in a small mountain to serve us as a landmark in the landscape.

The provision only after the location due to the efficiency of both energy and functions as wine making. Is a radial pattern that is most efficient for industrial production, is the element that contains fewer distances between parts and thus the most efficient for the production of a fluid. Use gravity to give wine processes more efficient control of aeration and care in the manufacturing processes of wine aeration is an important control element and thus eliminate the use of pumps for the processes need be by gravity .

To control the temperature, insulate the building with the earth of the place, for which we use the rough cuts, leaving the soil bare and working only the floors and ceilings, which are made with boats discarded by the port to be used Domes as canon, in the style of the ancient builders who built boats like churches. 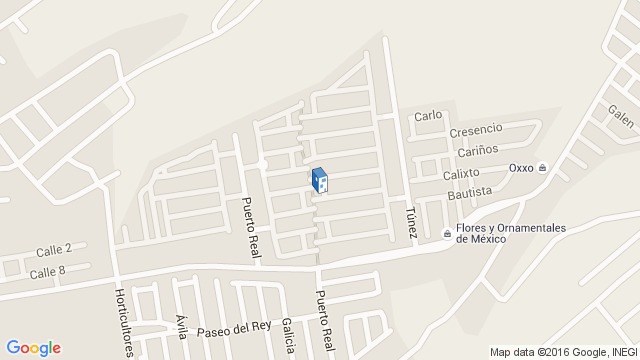