Danish architecture firm ADEPT has won first place in a competition to add three new buildings to the Danish Armed Forces Complex in Aalborg, Denmark. In keeping with the Armed Forces’ Green Establishments initiative, a project that encourages the lowering of energy use and CO2 emissions, the new barracks will be a visible model of sustainability.

Titled “The Green Circuit,” each of the three buildings will be composed of a central “hub” with “circuit” wings. The hub will be a stationary, permanent part of the structure, while the circuits will be detachable, being assembled and added to the building as needed. As ADEPT partner Martin Krogh says, “There is a great potential in thinking about building, landscape and economy as flexible entities. We imagine buildings in different states – buildings that transform, hibernate and re-emerge with a different function.” To facilitate this transformation, the circuits are made of 20 and 40 foot long containers that rely on a simple structural system. They include solar panels and bio-digesters that are also movable. In this way, the buildings suggest the adaptable and sustainable nature of the Armed Forces.

The common aesthetic of the three buildings, a barracks, a multi-purpose building, and a workshop, will be a unifying force across the widespread military campus. They will also provide a model for other military complexes in Denmark and abroad. 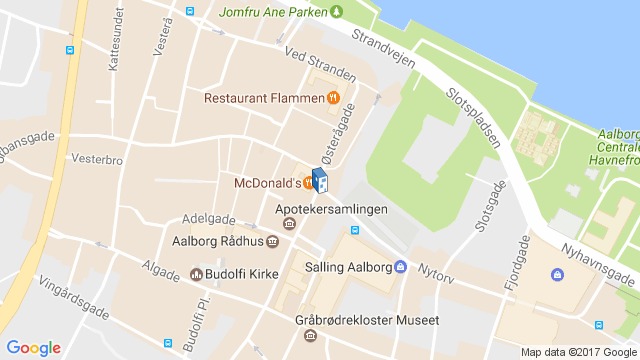