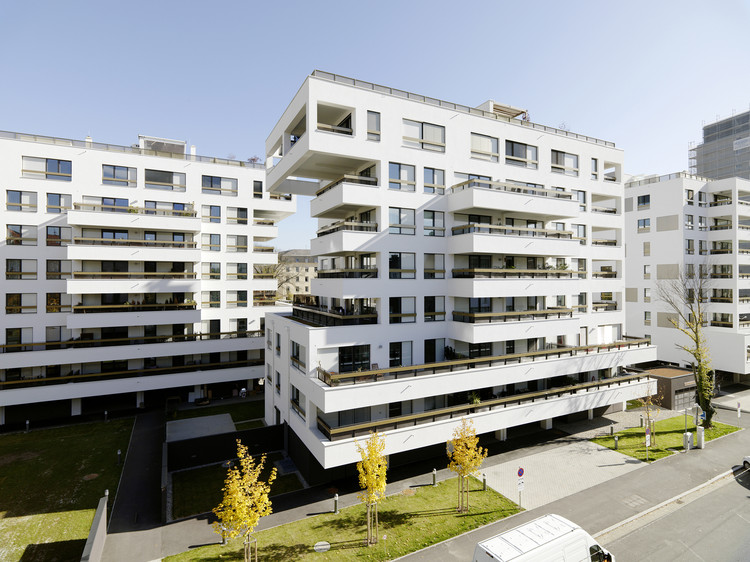 Living in the City

The housing project’s surrounding is marked by the city of Graz’s urban development concept as a „high dense inner city residential area“. As regards urban development this area is located within a transitional zone between the block perimeter development of the Gründerzeit and an urban sprawl development with scarce density.

Our project of three 8-floor solids is implemented between two existing high rise buildings restructuring the urban fabric. The chosen position of the buildings meets the required distance to the surrounding neighborhood buildings but creates at the same time the necessary urban density that – different to housing projects on the periphery – convinces with differing panoramic views and visual connections.

The spacious entrance to each building is defined as an extended public space towards the Laimburggasse. The rest of the site is divided by a public pedestrian track and characterized by the transition from the sealed public space next to the street towards a green private zone adjacent to the neighboring schools sports field.

All 65 apartments are assembled by a variety of differing types of dwellings meeting the needs of differing urbanites, which generates a certain social mix.

In spite of the differing qualities of each apartment the overall concept of design seeks to create a mutual urban living environment. Reduction of materials and a strict realization of the design concept enables a corresponding address and its related identity.

“What has been created is like a kind of model that shows how densification can be intelligently implemented in both design and ecological terms.” Ulrich Tragatschnig in ArchitekturAktuell, Density – December 2013 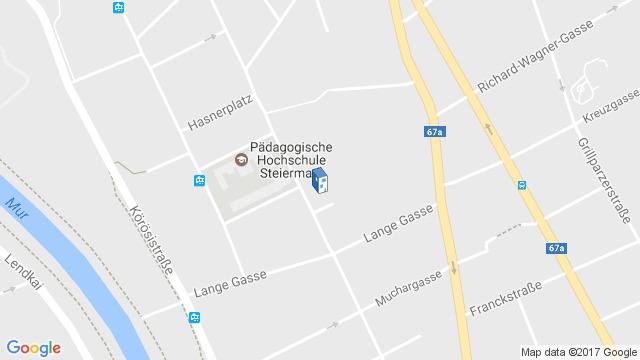 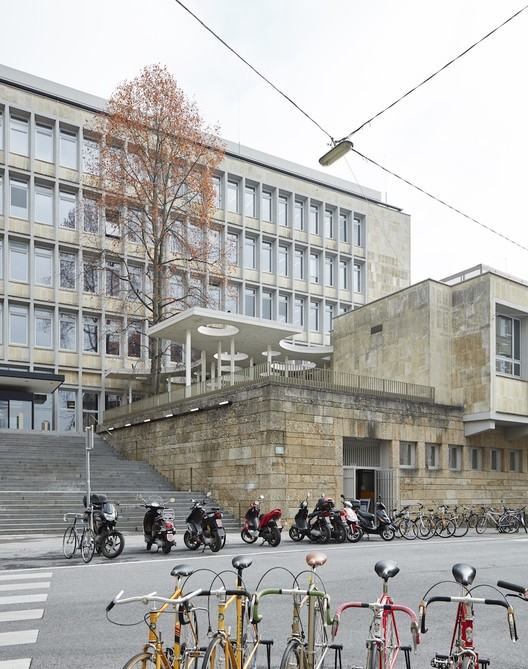