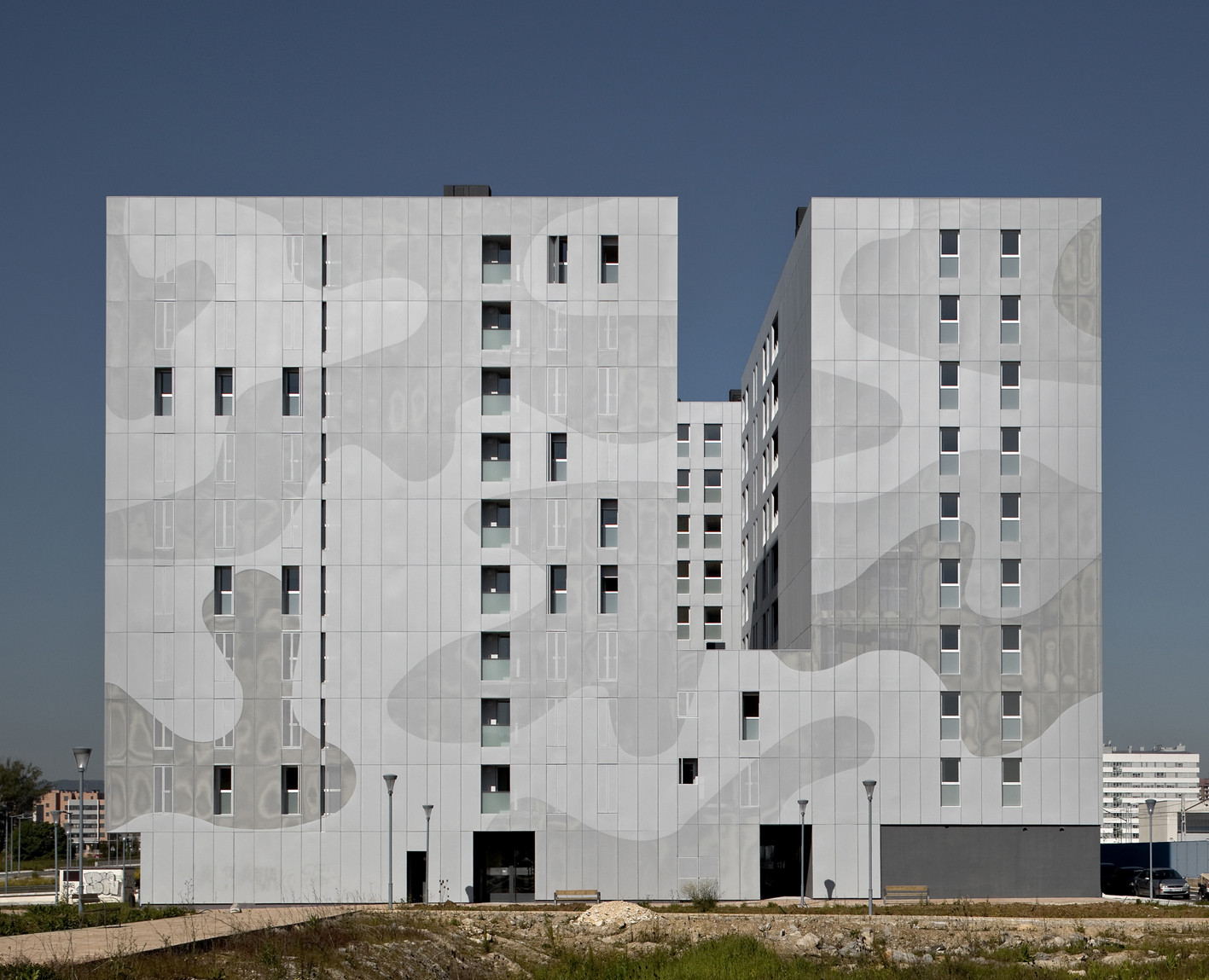 A U-shaped volumetry is planned for the initial layout. Three excavations are to be done on corners. As they will break down the initial volume, they will allow more sunlight and comfort for the patio. The south-facing garden area presides as the community centre.

The domestic façade, with hollows and terraces, is wrapped in silk-screen printed or perforated recycled aluminium panels. These panels vary density and size of the circles and provide changing images to simulate a large mural of light and shadows, which vary according to openings and lighting of the hollows. This skin can be opened or closed on all hollows of the façade, as if it were a practicable shutter. The final effect gives a unified image to the block and provides it with its own personality standing against its surroundings.

111 flats (83 3-bedroom units and 28 2-bedroom units) are laid out in five different typologies, with a predominant dual aspect housing type. This design provides cross ventilation and plumbing core in the central area. The kitchen can be joined or separated to the living room according to residents’ wishes. South-facing areas are strengthened by means of terraces and galleries, even on fore walls, regulated by the practicable aluminium façade. The strip of bedrooms has wardrobes on the façade side, providing additional padding which improves the dwelling both thermally and acoustically (due to its location near trains). 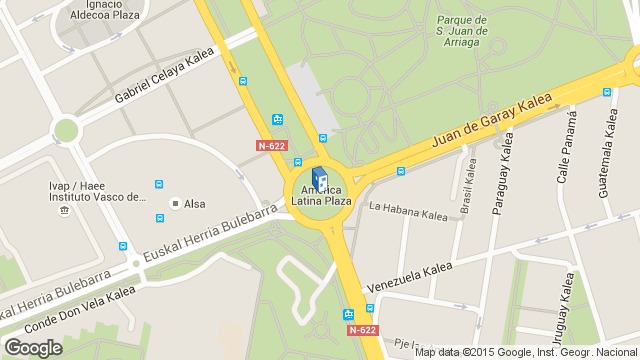 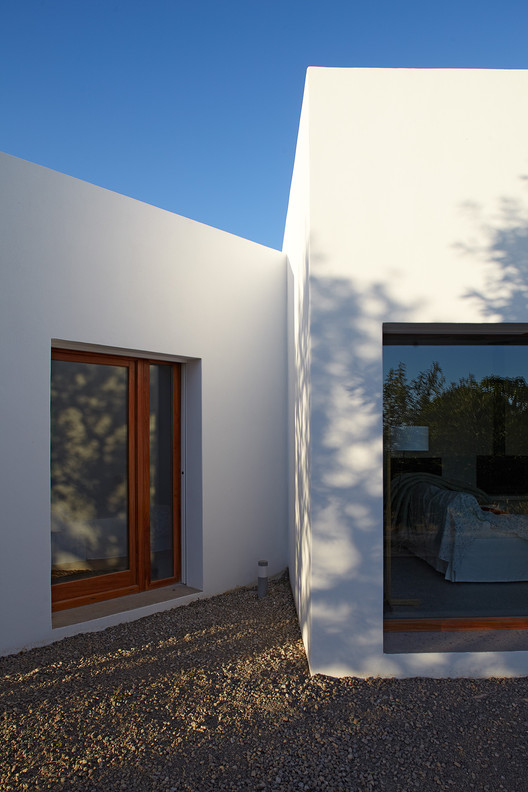