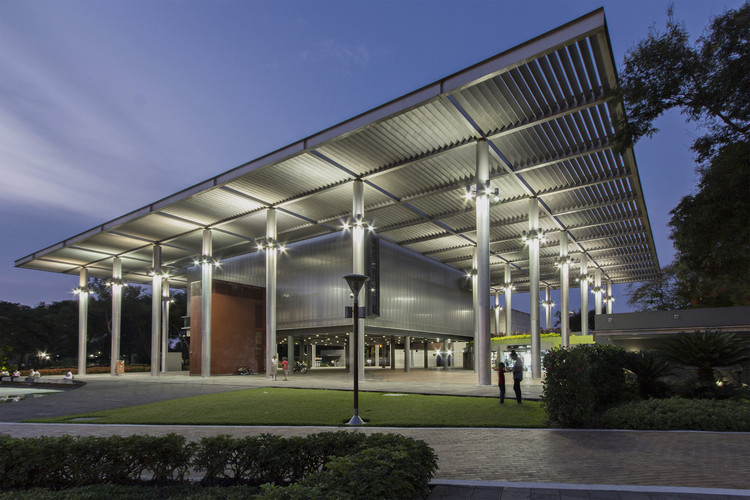 The project is an integral part of the project developed by Fundación Malecon 2000 named Malecon del Estero Salado; Rodolfo Baquerizo Moreno Plaza name refers to the former promoter of Park American Park located in this place since the beginning in the mid-20th century. This Park borders directly with one of the most important avenues of Guayaquil as the October 9 and an important water arm called Estero Salado.

Its architectural design is born of the initiative to reconnect the city with the estuary, that users return to enjoy the landscapes and nature that has the sector and which had been lost with the passage of time. Taking into account that the main users of this park are the students of State University, Catholic University, users of the Guayaquil Tennis Club located in its most immediate surroundings as well as all residents of the city.

The main building comprises of three levels: 1 basement with capacity for 112 parking spaces and technical equipment, on the ground floor a large plaza for commercial premises for users free pedestrian circulation; connected to this large square exists in one of its corners a circular open area with bleachers for free exhibitions.

By means of a water mirror that attaches to the Estero Salado joined visually the Obelisk which has existed in the sector as important landmark of the city. Finally on the floor was a large room for exhibitions and events for up to 600 people. To this salon and magic cube is access through a metal pedestrian passage connected to a block of concrete in which stairs, Elevator, toilet facilities and administrative offices are located

This project was conceptually visualized as a great magic cube that seems to float in the middle of the plaza with the intention that inside different activities and events are developed without losing the free floor movement, the unifying element and that it strengthens the character of open square gives it this mesh or pergola that spatially delimited the grid of grey stone in the middle of the Park.

Materials were used for this project as polycarbonate by its translucent property, the exposed concrete, wood and structure metal and sheets cut to create a greater contrast and appreciation of visitors of existing landscaping. 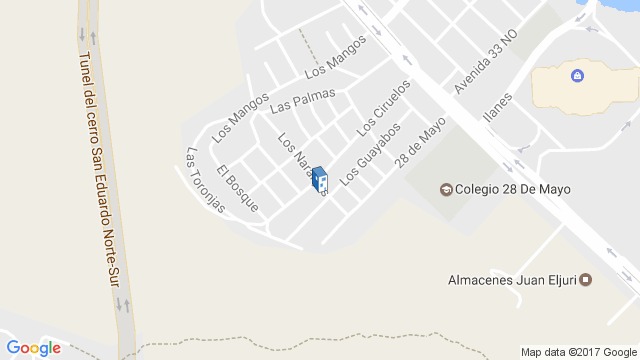