Save
Kitchen in Lima / Ghezzi Novak 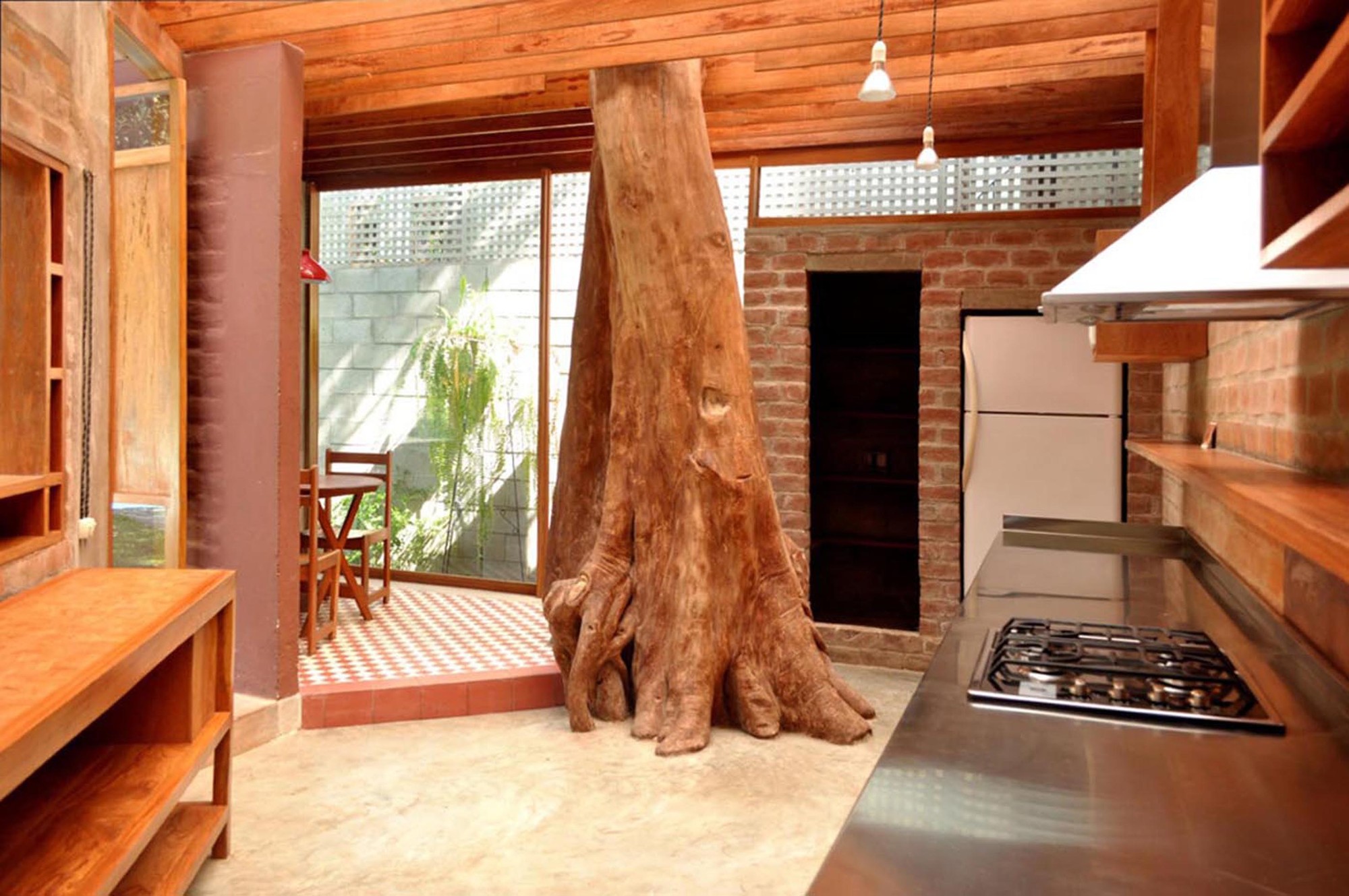 Text description provided by the architects. A 1600m2 lot in Miraflores was subdivided. The intervened lot is 800m2. It required a new main entrance with parking and a kitchen / laundry. The existing lot consisted of a large garden with trees, a swimming pool with a terrace and a timber frame bungalow with living room, bedroom and bathroom. The new kitchen is located where there was an old warehouse with no roof. The walls and the existing tree were taken as guidelines for the planning of the new kitchen.

The project was taken as an exercise to think about the architecture of a kitchen.

The architecture of the pre-existing bungalow (built by Richard Malachowski in the 90s) has a condition of openness and explicit connection to the outside, due to its timber frame and glass enclosure. In designing the new kitchen we chose a space where the difference between inside and outside was very clear. This separation of atmospheres reinforces the experience of the interior space, and thus supplies another form of indoor / outdoor relationship to the site.

The subdivision of the lot created an unusual housing situation, where the interior spaces are not connected and are accessed through the exterior. This was taken as a plus to create an autonomous space within the property, with its own logic and atmosphere. Thus, the need for a roof meant the opportunity to give uniform light to the kitchen environment through a wood beamed ceiling. The structural composition of the roof refers to the Nordic Pavilion by Sverre Fehn in Venice, but adapted to a domestic scale and a wooden structure.

We took advantage of the tree inside, and it served to articulate the space, around which the kitchen area, the dining area and the pantry are organized. Furthermore, its presence was a major contribution to the spatial qualities of the kitchen, a situation accentuated by polishing its trunk.

The relationship between inside and outside is given by opening two windows in the pre-existing walls: one for the kitchen area and another, at the lower level of a seated person, for the dining area. These openings were designed as window-furnishings; their thickness is used as shelves and storage places. They serve as systems that control light, ventilation, and the view outside by regulating the aperture of the wood paneling, changing the space as desired. These windows were designed ​​keeping in mind the lighting and ventilation systems of Jaoul House by Le Corbusier, and Esherick and Fisher Houses by Louis Kahn.

Finally, we explored the use of materials in their most essential and primary state: concrete, brick, wood, and steel. We also sought to rethink and design in detail all the architectural components that make up a kitchen. 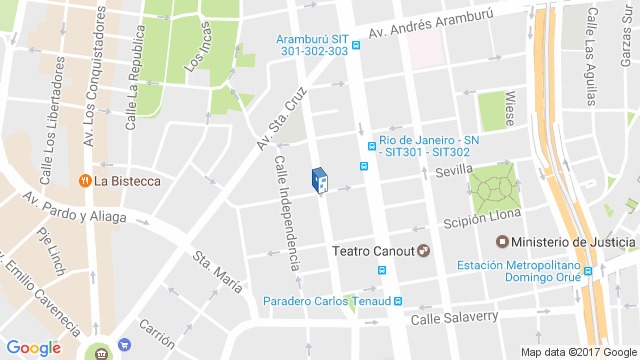