Work on Kingdom Tower is moving forward, as above-ground construction is slated to begin April 27. Rising over 1000 meters (3,280 feet), the $1.2 billion skyscraper is expected to be the world’s tallest, surpassing the 828 meter tall Burj Khalifa upon completion in 2017.

Designed by US-based Adrian Smith + Gordon Gill Architecture, the tower will be the centerpiece and first phase of a $20 billion mixed-use development, known as “Kingdom City,” north of Jeddah in Saudi Arabia. Once complete, it will house a variety of offices spaces, as well as apartments, a hotel, and a 157th floor observation deck. 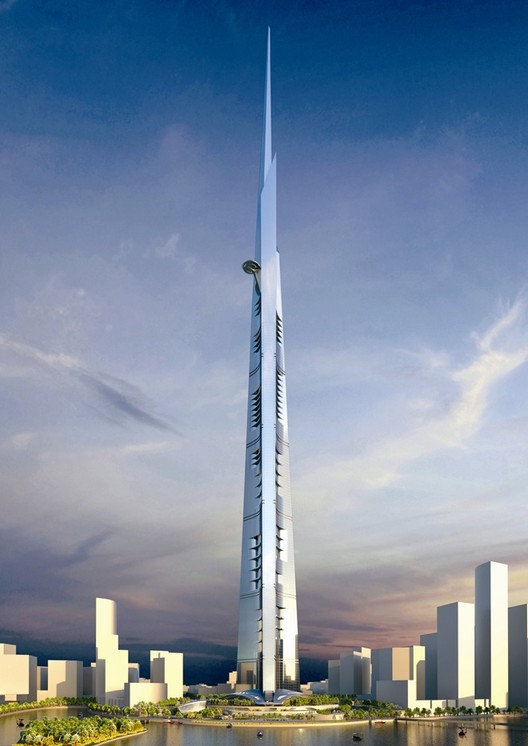