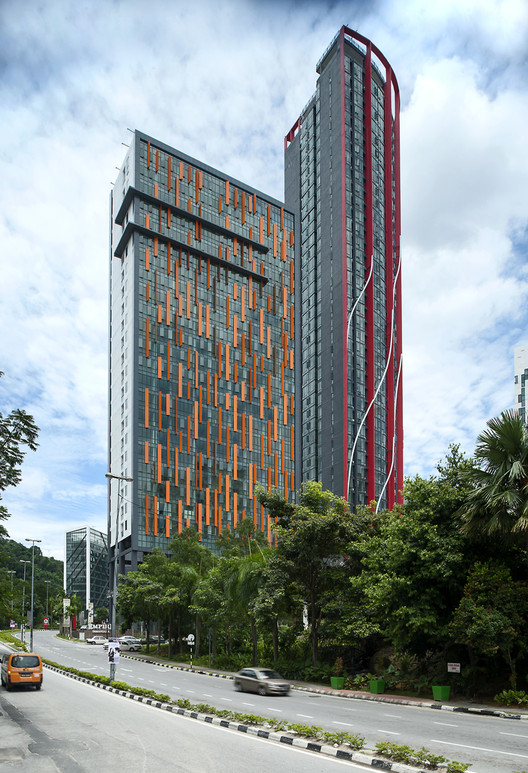 Located in Damansara Perdana, Empire Damansara strives to differentiate itself from its competitors through its mix of programmes, which capitalises on its strategic island site’s street frontage as well as individual drop-off points.

Empire Damansara’s five towers comprise a hotel, SOHO units and corporate offices – of which five are signature offices – as well as a heritage-themed village of F&B and retail units that draws inspiration from the old New World warehouses. Recycled bricks imported specially from China form part of the village, which connects all five towers in a central courtyard above the podium.

A theatre, as well as the club facilities and sky deck located on each tower, complete the leisure and entertainment element of the programme mix. The podium car park, which is recessed from the street, ensures pedestrian connectivity from all directions of the site.

Empire Damansara’s dynamic mix of programmes allows it to establish its uniqueness in the new and thriving neighbourhood of Kuala Lumpur. 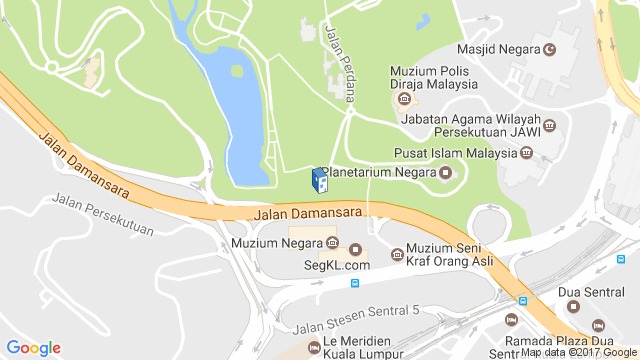