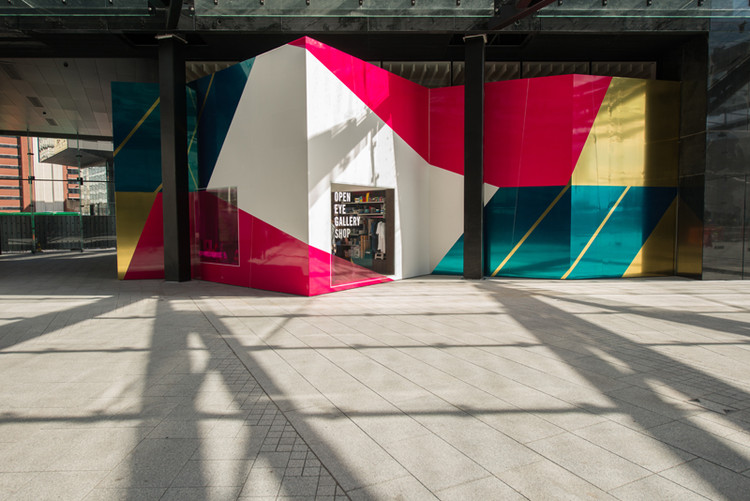 The design balances the specific curatorial requirements with the need to create a unique, public-facing and engaging space out of a limited budget. The desire to make art more accessible to the public, led an approach which unlocked the maximum value from this prominent site, delivering an arresting building whilst also providing more gallery space than was originally envisaged.

A diverse range of gallery spaces are provided and, wherever possible, the building opens up to its surroundings to advertise the Gallery's presence, thus engaging with passers-by and ultimately encouraging visitors. There are three internal exhibition spaces, each distinctive in character and purpose: from Gallery One's double height space just inside the main entrance; to Gallery Three which accommodates smaller scale exhibitions from the vast photographic archive; Gallery Two is open to the city and accommodates events and artists' talks, thus animating the Eastern façade and advertising the gallery's activities to the wider public. The threshold between the distinct Gallery Spaces is marked by dark stained oak corridors, which are both intimate and tactile.

A key feature in the design is the introduction of the Western Wall between the Gallery and the Covered Public Realm. The wall provides a stimulating canvas for installations; bringing the inside of the gallery out and directly into the public's gaze; allowing the gallery to appropriate the Covered Public Realm as its fourth gallery space. The folding form of the wall purposefully jars with the character of the host Mann Island building and playfully moves around the line of columns in front of it. Its arresting form makes the most of the opportunity to engage with the public and creates a highly visible location for the bookshop without compromising the spatial quality of Gallery One.

The Western Wall is made of a semi-translucent Corian which gives a clean and ethereal quality. This contrasts with more tangible elements such as the untreated brass door handles and unlacquered oak reception desk which will tarnish and age with use.

The new building has given greater presence to the Open Eye Gallery increasing visitor figures from an average of 6-7,000 visitors to 53,000 visitors in its first year of opening.

Greater visibility has increased the gallery’s self-generated income through retail sales, donations and gallery hire. The increase in visitor numbers lead to a 9% increase in revenue funding from the Arts Council of England’s at a time when ACE was reigning in both capital and revenue funding nationwide. The building has therefore not only enhanced the Open Eye Gallery programme; it has also assured it’s financial future. 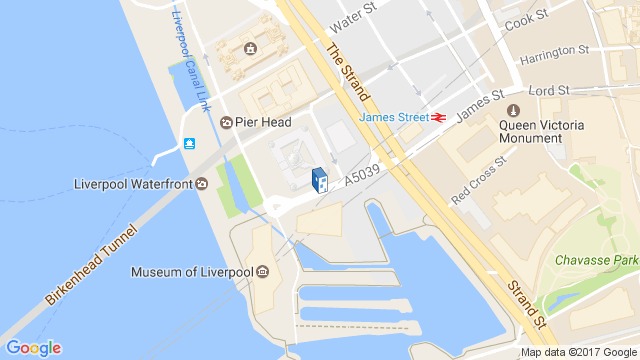 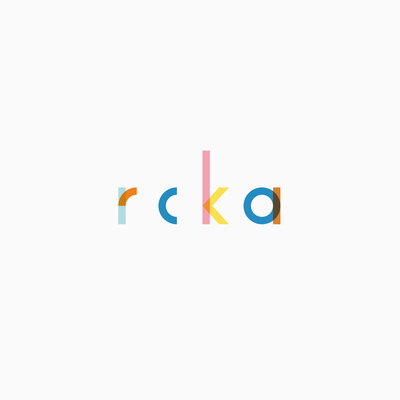