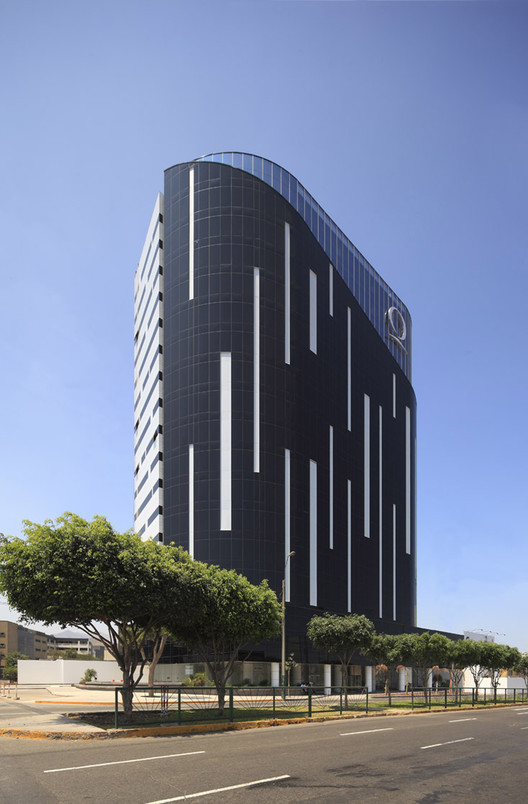 Text description provided by the architects. This Office Building Project is located in a 2,255.98 m² terrain. The first and second floor is use as shops.

The main idea was to create an iconic building which uses the lighting as a way to give movement to the building.

The main facade is a black curtain wall with a Led system inside its structure so a vibrant effect could be created.

Other facades were cover with aluminum panels and a broken weft of windows so a visual tension could be generated in the whole complex.

Omega rises over a two floor commercial base of black glass and fine curves which contrast with the tower that, with the vertical light treatment over the white wall curtain the verticality is more noticeable.

Software has allowed to developed different scenes that give movement to the building through the synchronized light design and color.

This gives the building a capacity to be different every day, vanishing the black façade into the night so it could act as a backdrop for the game light.

The black glass façade has been treated as a gown that wraps the building so it could be an elegant and nocturne character.

Omega counts with 17 floors, a rooftop and 8 basements. It articulates all its levels by two vertical circulations nucleus, with three elevators and one stair per nucleus. 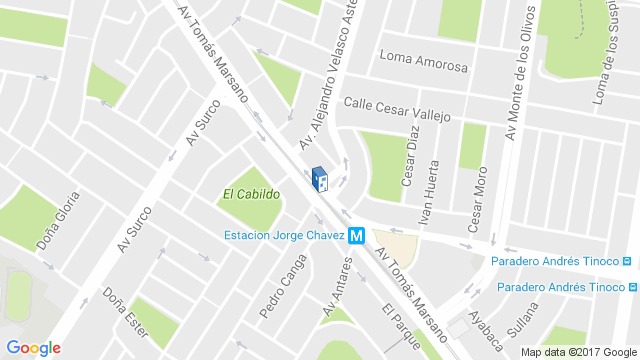