Urban Architecture (UA Studio 7) and Aedas' winning proposal for the Hongqiao Central Business District has broke ground at Shanghai’s domestic Hongqiao Airport, mainland China's fourth busiest airport. The 18.4 hectare office and retail center, masterplanned by UA, has been divided into two parts: UA Studio 7 will design the office district, “a flower with eight leaves,” while Aedas designs the shopping, hotel, and conference center along a "bow curve" of pedestrian flow.

According to UA, the winning scheme's success was "due to a highly energy-efficient architecture proposal combined with an urban plan that allows for pedestrian-friendly spaces."

“The center office-area can be divided into ‘a flower with eight leaves,’ thus facilitating their rental units into different sized companies,” UA described. “The flower shape intersects with 4 of the 'petals,' the bottom of four towers will merge into one building to share the public lobby of the second floor, facilitating the busy pedestrian flow at the first level. The ‘petals’ and ‘leaves’ are flexibly designed to contain one or more tenants."

The plan's energy-efficient and sustainable features range from green roofs and optimized building forms, to permeable surfaces and rainwater collection.

The winning proposal, which bested seven competing designs, began construction just a few weeks after its selection by competition sponsor and developer Greenland Group. It is slated for completion in 2016. 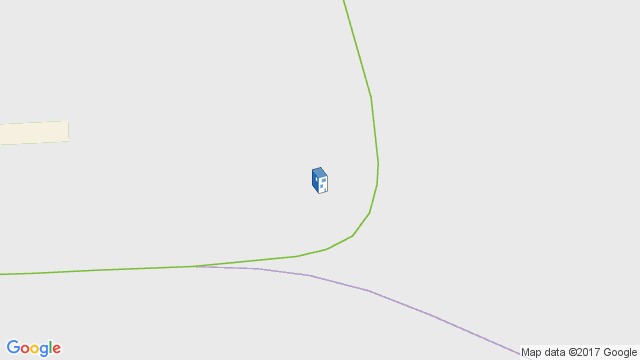