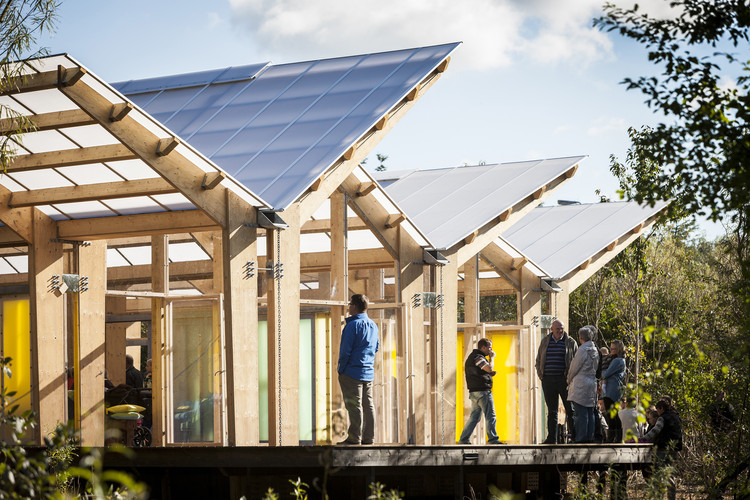 Text description provided by the architects. Thanks to unique unity, hard work, volunteer help and tremendous commitment, the inhabitants of Fjelstervang, a small rural village of 500 people, have suceded in building a recreational semi-outdoor community hub in record time.

As part of the campaigne ’Byg det op/Build it up’, Fjelstervang has now obtained a community hub that can be used for parties, workshops, education, exercise, folk dance, Christmas events and countless other activities that do not require a proper house, but can take place as long as there is shelter and possibility for cooking, making a cup of coffee and sitting together around an open fire.

I spring 2013, Fjelstervang Village won the assistance of architects to realize their dream of building a semi-outdoor community hub.

From the inhabitants wishes and ideas collected through questionnaires, workshops, on site office work and open dialogue, we have attempted to catch

and understand the essence of the inhabitants wishes and input and encapsulate the many voices in a simple and strong concept.

A concept where, young and old, women and men can identify themselves and where all the inhabitants of the village can feel welcome regardless of whether one is connected to the various societies and clubs in the village or not.

The ambition was to create a light and open recreational building where the border between indoors and outdoors is fluid. An understated and site specific architecture in dialogue with the surrounding landscape and nature.

The community hub is a rugged building where you can, with a good conscience, enter both with running shoes and football boots. The buildings sides consist of mostly sliding walls that are light and flexible and give an impression of being out in the open. Thus the building emerges as a simple and rugged climate shield, that extends use of the seasons and allows for events out in the open despite old weather and wind.

The Hub stands as two volumes side by side. A transparent roof folds across a row of rafters/columns, about 6m high. Sliding doors in different colors, a reference to the recently closed textile dyeing factory, filters light during the day and makes the building appear as a glowing and colorful lantern during the night. Thee two volumes ly on a large wooden deck, about 500m2, creating a unified surface.

Additionally the building consists of a simple kitchen and an open stove. Together these elements create a site specific building that tells stories and creates a framework for new forms of life and activities. As one of the inhabitants of the village says at the inauguration: “This day marks day one of the new history of Fjelstervang.” 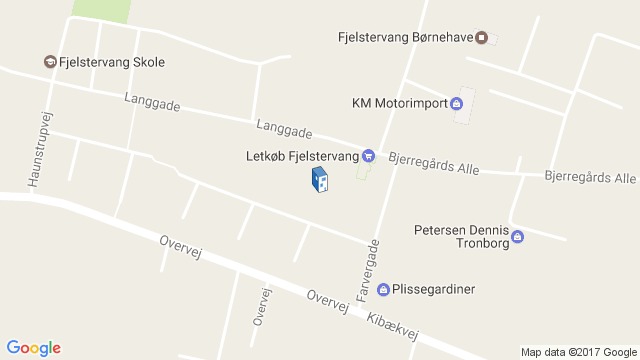 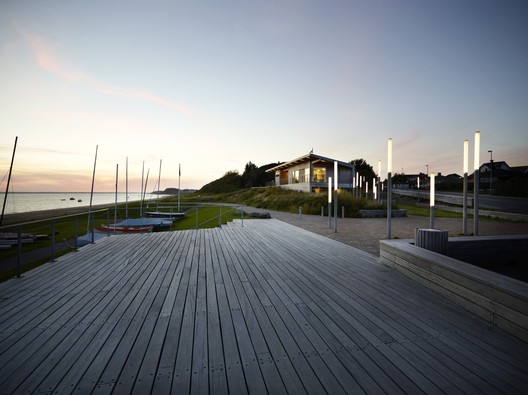