Save
Ardeko / be baumschlager eberle 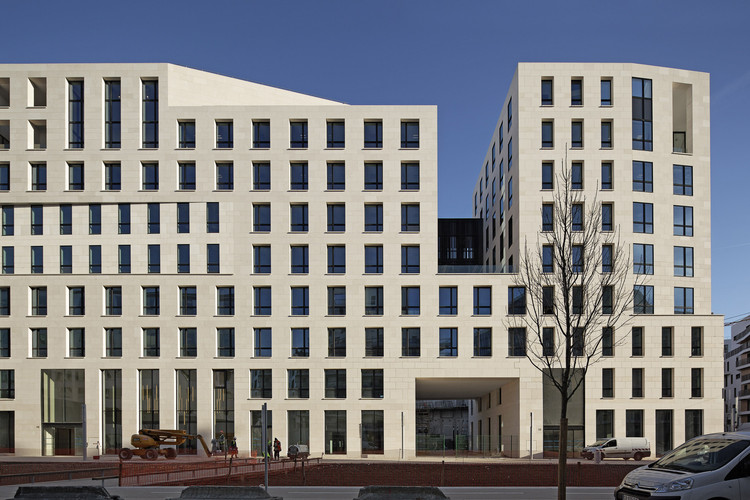 Text description provided by the architects. The internationally active architectural firm be baumschlager eberle, the client Hines and the investor Ivanhoé Cambridge are pleased to receive the pre-certification „LEED Platinum“ for the recently opened office building “Ardeko” in Boulogne-Billancourt (F). Tested according to the standards of the U.S. Green Building Council, Ardeko gained the highest rating level.

Location, concept, water consumption, energy consumption, protection of the atmosphere, use of building materials and interior design were all evaluated. Full-Certification will be made following a period of time the building is in use. Located in the attractive development area near the Seine, be baumschlager eberle won the competition for the “Ardeko building on Avenue Emile Zola in 2009.

The novelist’s name reflects the aim: to perpetuate the late 19th century city. A perimeter block development with in­ner courtyards has been designed to generate a classical urban feel. How have be baumschlager eberle addressed this familiar motif? The characteristic features of the new development are density and transparency. The site is to be developed along modular lines with a strong impact being achieved by the height of the buildings. Three office blocks are to be erected here, with noble facades made from Portuguese sandstone.

The slender proportions of the southernmost block at the corner of Rue Marcel Bontemps create the impression of a tower, while the other buildings with their stepped upper levels acknowledge the depth of the avenue. The buildings are connected by bridges thereby creating incisions in the elevation of the ensemble and underline the sculptural feel of the architecture.

This stepped effect is achieved at the ground floor level in the form of two gateway situations that draw attention to the common inner courtyard. Here the high density along the road pays off for the occupants of the building in that they benefit from the largely uncluttered green area. Above the imposing entrance areas there are multi-purpose office spaces spanning the facades and the access cores.

The working environ­ments here can be developed or adapted to meet the needs of a ser­vice economy. Talking of benefit: “Ardeko” is one of four buildings in France which received pre-certification according to LEED standards. 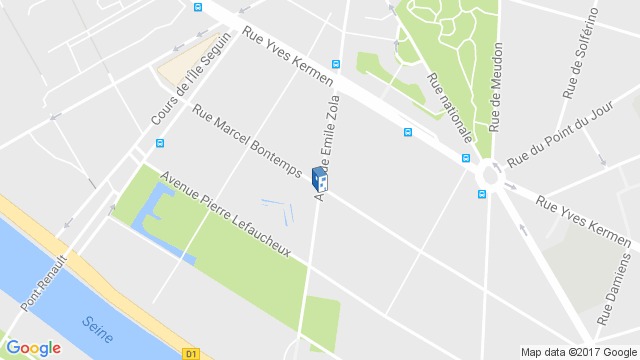