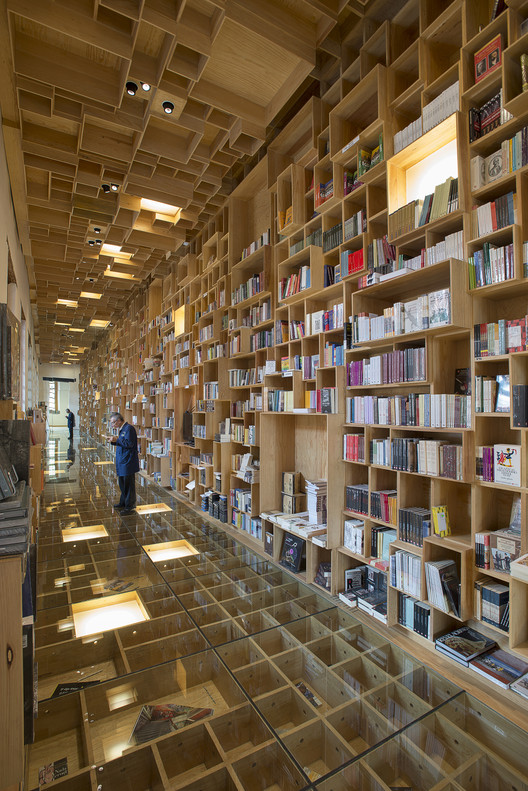 “La Ciudadela” is a building from the end of the XVIII century and it was conceived as the Royal Tobacco Factory form Spain. It was built at the border of the colonial city of Mexico and it has had different functions over the time: military headquarter, prison, weapons factory, school, and, from 1946 to the present, as a Library; in fact, it was the first Library, as that, in Mexico. In 1987, the building had a big intervention, designed by Abraham Zabludovsky, in which the four main patios and the central one were covered with structures as umbrellas covering them. The actual intervention in the historic building aims in: a) reorganizing the program of the different activities for a more logical and efficient operation; b) recovering the character of the building by taking back the functioning of the original patios and restoring the pathways, crossing from north to south and in the perimeter, of the building; c) improving the conditions of natural light and ventilation to get a better and rational use of the energy and resources available; d) attending the requirements of accessibility by using tactile guides and signals and ramps in a topography that eliminates any kind of step in the common areas; and e) updating the installations and equipments of the library according to the needs and uses of interconnectivity of the modern life.

The project for this area guarantees the safety of the children. The section beside the street houses the Braille area, a multipurpose space, digital teaching, the toy library, and a specialized area for babies, everything organized around a patio; the second one, around a garden that connects this area with the central patio of the building, contains the general library and the workshop area; this differentiation of sections allows the division between playing and reading areas to avoid distractions in the last one. In its interior, bookcases and the control points are solved with independent circular elements adapted to each need that permits free flows, a general visual contact of the area, and to concentrate small groups of children inside them.

Conceived not only for selling but also as an exhibition area, the bookstore is located in two symmetrical spaces separated by the north-south corridor of “The City of the Books in La Ciudadela”: one is for general books, other for young and children material. In both cases, the access contains the control and cashiers area while a long and narrow space is treated as a covering honeycomb which varies in their deeps: in the walls, it works to contain books, screens and seating containers; in the ceiling, it hides the lights and MEP; in the floor, if conforms a mesh, covered with glass, that receives books, objects and other kind of stuff for exhibition to identify each block of the bookstore with kind of public it will receive. 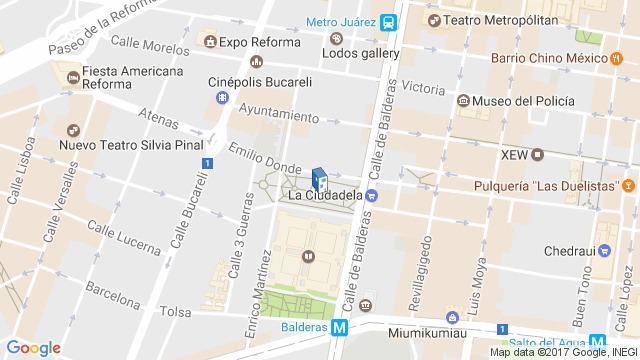 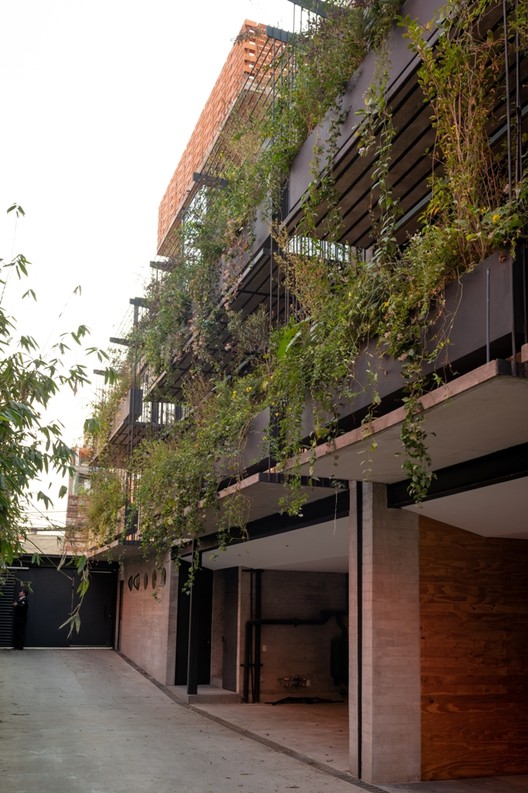