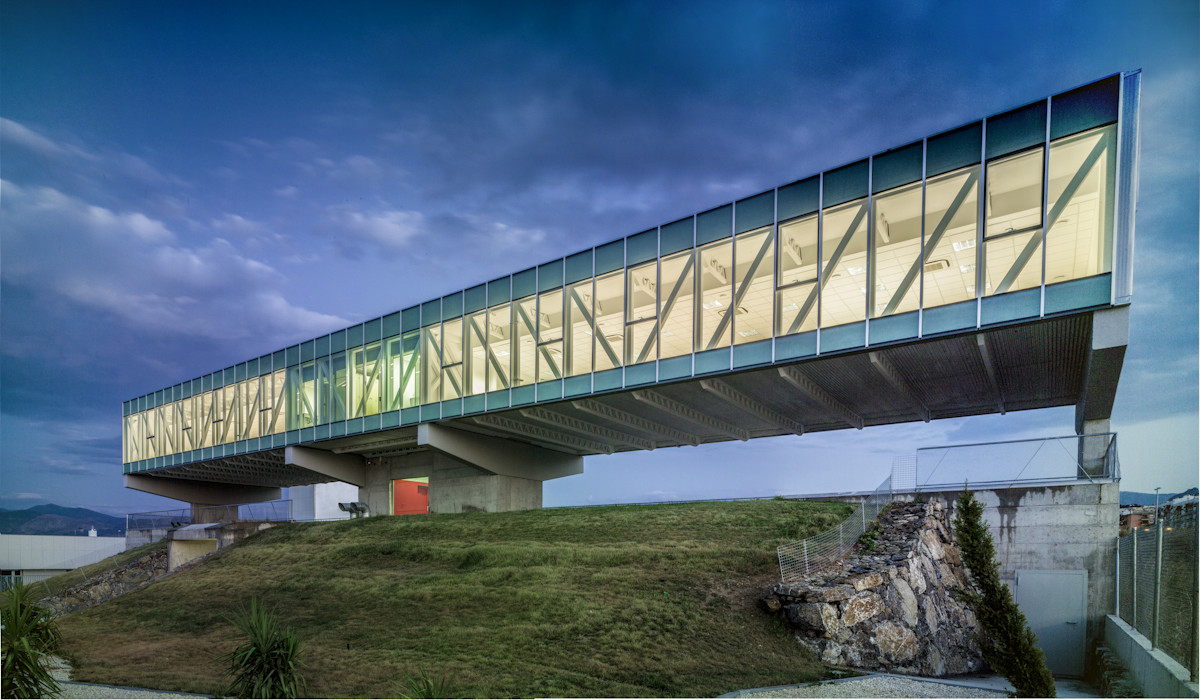 Text description provided by the architects. Our proposal for the CETICOM building is organized according to a position, almost like a manifesto, of building and city.

The temporary situation and the place in which it is proposed are significantly important for the city of Jaén and may represent the construction of a unique moment in the city.

We are in a "no man's land", a transition zone between the northern residential expansion and the consolidated industrial area of Olivares, which has no built references. This transitional nature of the site is what gives the uniqueness that characterizes this competition and gives the Chamber of Commerce of Jaén an opportunity to establish a relationship of urban service which in our proposal acquires a strong offeror spirit.

We propose a project that meets the specified program, and serves as a seed for what may be the conformation of this "no man's land", to turn it into a piece of attractive city with a great urban and environmental quality.

We thus present a proposal that, although limited to the physical boundaries of the site intended to accommodate the CETICOM, aims to look up and exercise a blatant, positive influence on the environment, posing a genuinely useful contribution to the environment and the quality of life of the people, a constructive grain of sand for this utopia that we call city.

It has basically been talking, how we have drawn our proposal, because we believe that collective work emerges as environment capable of producing novelties, trying to figure out at what point the vital and spatial experience acquires its ideal balance with the comfort and satisfaction of needs so as not to add anything more.

We propose sustainability against the increasingly artificial culture of it, as another instrument of the project.

The absurd justification for all kinds of complexities in the name of sustainability is far from its principle. We understand that the first sustainability is precisely the most passive, that which is measured by waivers and reductions of variables, which turns buildings into elements in dialogue with the medium, versus the traditional resistance to its aggression.

We want to do the simplest things, even not do or undo as Cedric Price proposed in his "Non Plan".

We propose a construction that, through the artificial transformation of a new nature, does not distinguish between good (trees, animals, landscapes ...) and bad (cities, cars, people ...). And that will be a different architecture because it will appropriate powers not considered until today such as breathing, beating, aging, or disappearing with wisdom, always from the project.

We propose an autonomous building, compact, and easy to maintain, which relates us man and  city, activity and use, through a garden extension. We thus achieve a live space, healthy and enriching human activity. We propose an open and integrated space that encourages motivation and productivity.

A building that is integrated into an orchard and generates a new positive environment for humans. 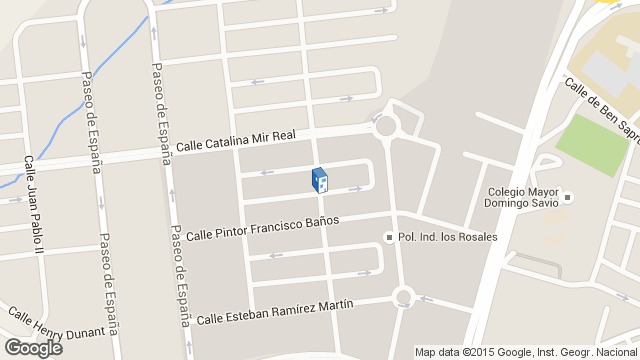 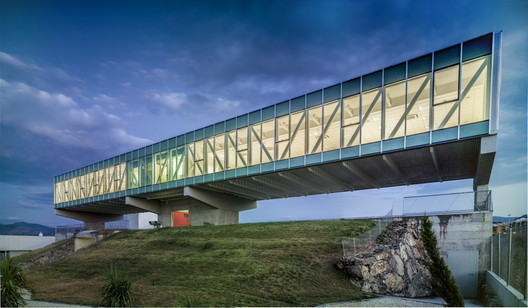 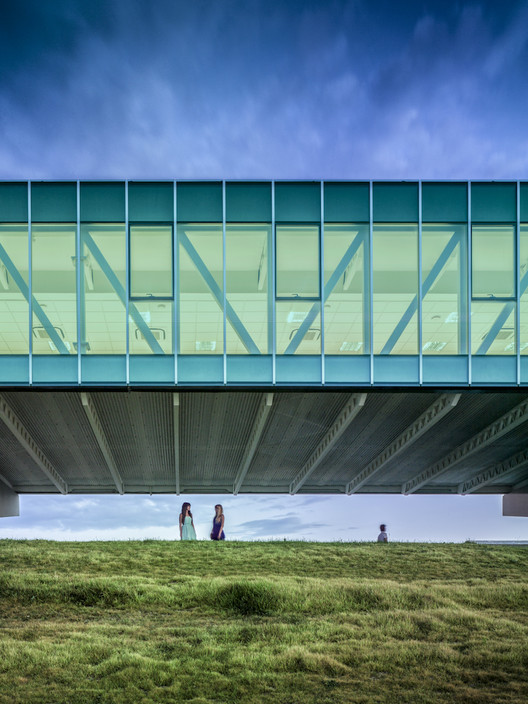