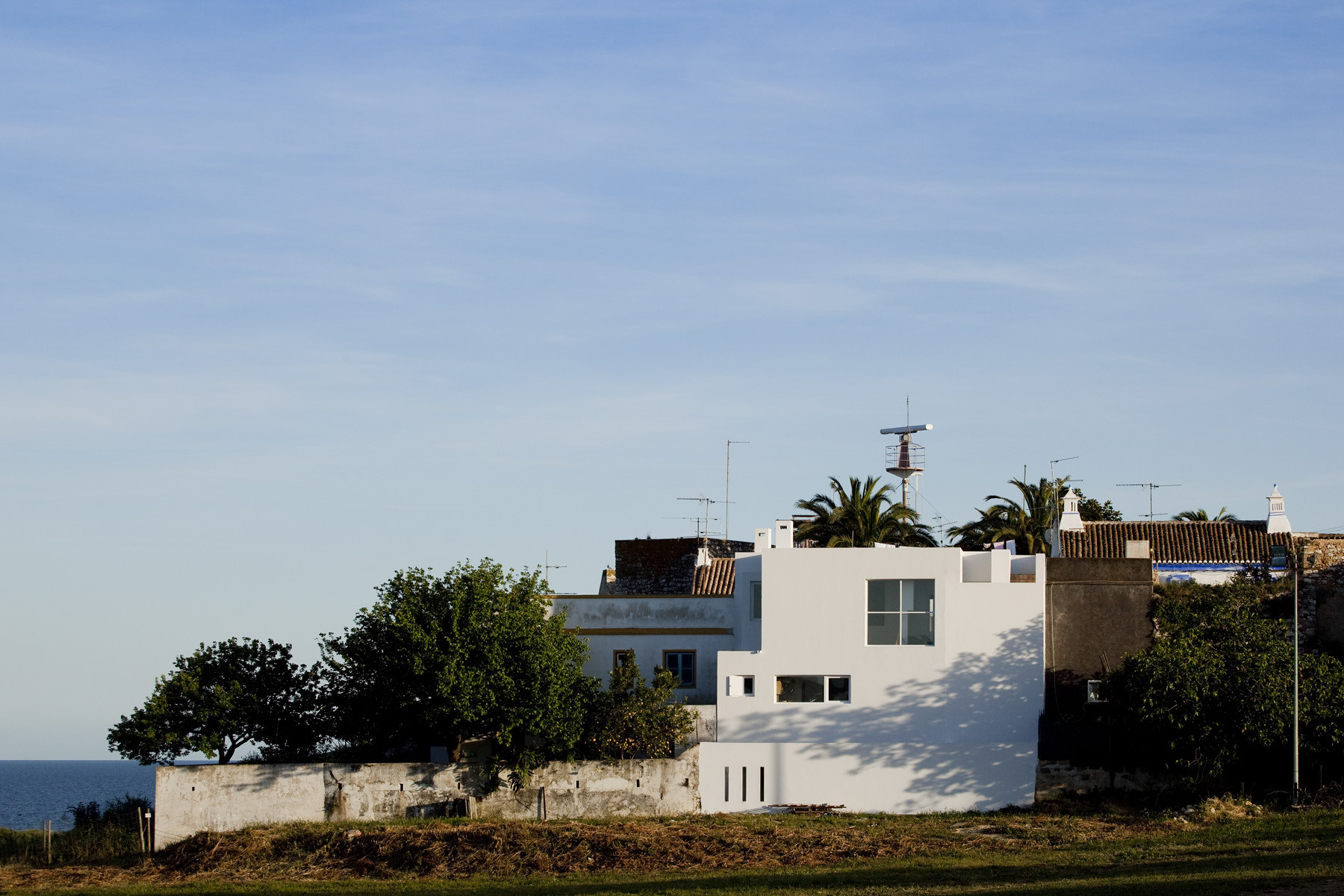 Architect: The contemporary architecture of the building achieves a recognizable integration with its surroundings, through a balanced array that uses volumes, materials and colors that fit into the local environment.

On Level -1, the building includes part of a wall from a post-medieval period, found after the archaeological excavations carried out on site along with IPPAR. Archaeological work allowed to identify the part of this wall that features three distinct stages of construction / reconstruction.

The earliest construction stage of the wall includes mud and stone, comprising the entire inner structure. On the exterior of the wall, two phases of reconstruction with stones are still visible.

Inside the property, the old structure has approximate dimensions of 2.4 m wide by 9.2 m long. The excavated area has a width of about 2 m. Its height ranges between 1.20 m and 1 meter.

The design consisted of leaving the portion of the wall exposed under the upper floors of the building, framed by a garden / courtyard and a mitered glass mounted parallel to the wall, which is simultaneously the outer wall of a room.

"The urban fabric of Cancela Velha and its building are characterized by a visual unit that is fundamentally determined by the chromatic and texture unity, derived from construction techniques and materials used in the construction of this structure.

In contrast, volumes and alignments observed in the built structure, the spatial structure of public space and the elements that define the division of property and the urban limits - the case of the walls - is quite diverse, as is usual in groups of the same genesis and characteristics.

To that extent, the project rigorously respected the neighboring building, although favoring the diversity of alignments, particularly on the north wall. The walls are ubiquitous elements in the image of Cancela Velha and in its profile. It should be noted in this regard that the walls of the neighboring buildings located to the east are remarkably exposed, which gives them a great visual prominence, so the altimeter interruption that is created by the wall proposed in this project mitigates the extent and reinforces the balance with the visible houses to the north. " 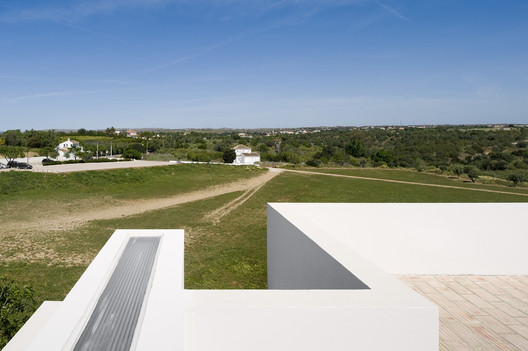