Text description provided by the architects. Atelier 208 is proud to present its latest creation, Pajot's school canteen, located in the town of Pontault-Combault (France). Atelier 208, which exists since 2008, has for its first new construction worked using a multitude of aspirations, between recreation and education, work and rest.

The project is based on reorganizing the school complex with the construction of a new canteen and the redefinition of the exterior spaces, it offers a playful environment and two attractive dining rooms for the pupils. The demolition of the existing canteen allowed the repositioning of the new building through a spatial configuration focused on learning. It uses natural lighting, liberates the playground and introduces a kitchen garden, optimizes the circulations of the pupils and is committed to environmental and durability objectives.

This building is the expression of its structure and function.

The exterior synthetic grass coating on the façades occasionally extends on the ground and enhances the children's creativity. Considering the children's perception of the building, the façades reveal large views onto the kitchen garden and the playground from all sides. 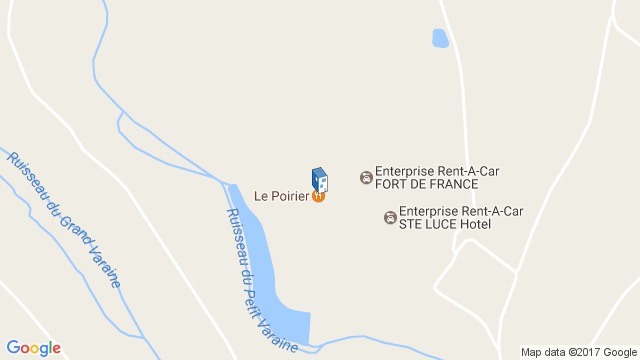 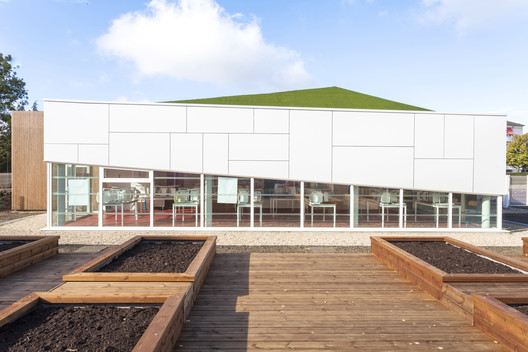