Mana Contemporary is the new home to the museum of one of the most celebrated architects of our time. The Richard Meier Model Museum opened to the public on Sunday, January 12.

The new space at Mana Contemporary replaces Richard Meier’s 3,600-square-foot model museum in Long Island City with a 15,000-square-foot suite on the art center’s 2nd floor. The grand space will feature The Richard Meier Model Museum, as well as the architect’s personal studio and research library. A gallery will rotate exhibitions of his art, such as prints, sketches, renderings, photographs, and sculptures. 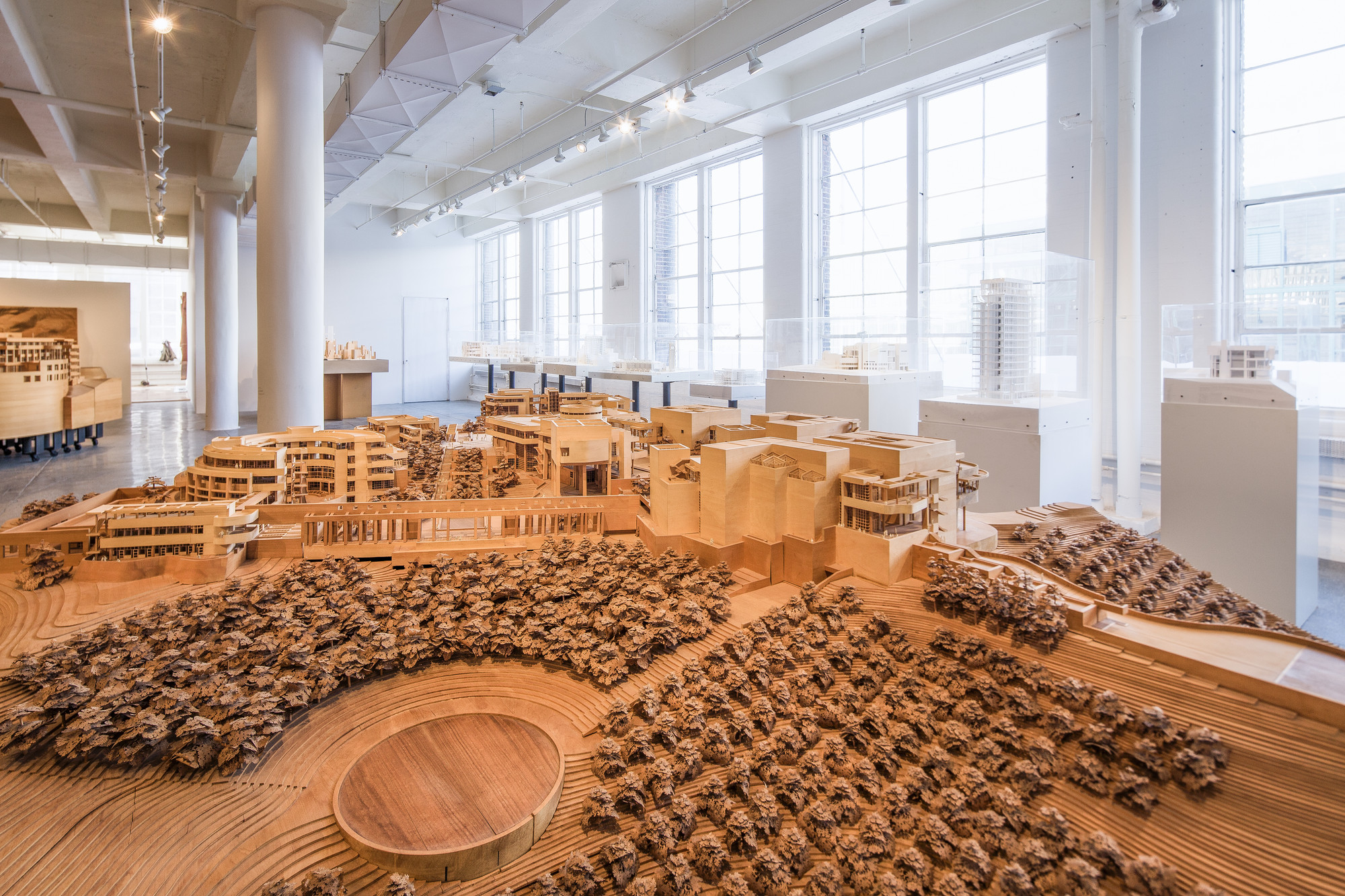 Richard Meier’s 150-plus model collection spans the architect’s entire career, going back to the 1965 Smith House, one of the early projects which established his reputation. Highlights of the model museum include large-scale study models of the Getty Center in Los Angeles. The research center will be open to students and practicing architects and will serve as an incubator and educational resource for emerging architects and designers.

”Richard Meier’s new space at Mana Contemporary will reveal his intricate design process to a wider audience,” said Eugene Lemay, founder and director of Mana Contemporary. “We are honored to be the home of not only the museum but also a research institute for ongoing study.”