" La Tratto " Santa Lucia is an Italian restaurant with eclectic design, located in the historic center of Merida , Yucatan. The colonial building within which this project was conducted is listed as a historic monument.

In the heart of historic downtown is located Santa Lucia Park, this space is a must-see for locals and foreigners as the traditional serenade and performed traditional dances .

The park is bounded by 24 arches in an " L" 11, looking east and 11 south , plus one of access 55th Street and another down the street at 60 . Behind these arches 10 houses that had been demolished by the passage of the years they were.

The highlight was the roof space with beams of sapodilla, which was restored exactly as it was originally and an indoor arcade with Corinthian columns still standing despite the passing years .

The architects decided to make a tribute to these two elements , for this reason it was decided to locate the air services discretely not to play down such elements.

The main bar for customer service was covered with wood mahogany and white marble creating an atmosphere with nostalgia for the era, lamp white glass hanging over it, and the fans teak , were placed to reinforce the idea of antiquity and to better scale space .

Above the kitchen furniture to monumental size which in addition to discreetly hide the storage area was placed , brings to mind the old clinic at the time.

The floor was covered with different " mats " of flat pasta , which is still produced in the same traditional way, which is why a mural on one wall where you can see step was dedicated by step the process processing .

Health services were located outside the existing building, in a separate module that in turn was used to identify and rescue a center that had been lost over time.

The original design of furniture, lighting quality and combination of selected materials make this room a delight for all the senses .

The main challenge of this project was to respect the original structure of the building and highlight its classic colonial design attributes and combine them with modern elements to create a warm and contemporary atmosphere. 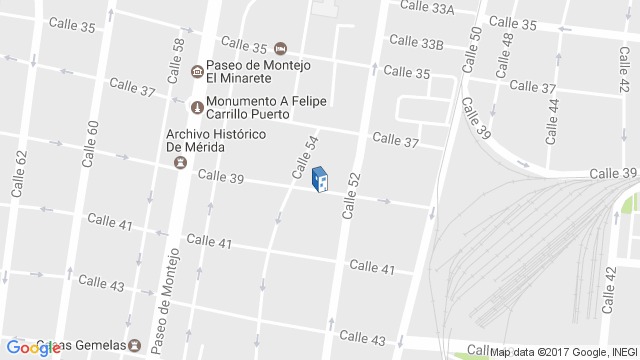