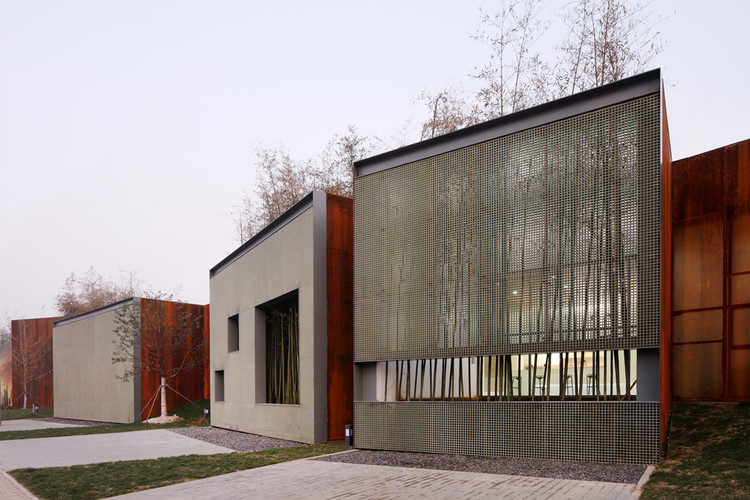 Text description provided by the architects. Like many other cities in China, Hefei is undergoing a rapid transformation. The original urban fabric was torn apart and discarded, replaced by giant blocks of anonymous structures and forms. The present Hefei is just a fleeting moment on its relentless march toward the future.

So, we call it a “Momentary City”.

The neighborhoods that were demolished and the new sites that are under construction fill this “Momentary City” with scabs. We try to design such a place that creates peace and tranquility for people’s souls. It filters out the noise and dust from the outside world, but retains light and its shadow, water and its ripples, wind and it’s sounds, plants and their aroma, a series of momentary phenomena to create a memory that lasts.

A sequence of courtyards, each hosts one of these phenomena are inserted between the indoor space and outdoor city environment, become a visual connection between the building and the city. The ends of these courtyards are enclosed by industrial fibre glass screens which are hung in two layers. On the courtyards’ side, the colors of the screens change to reflect the various themes of the courtyards. On the city side, the screens remain clear and translucent. This variation in color creates a subtle effect when they are viewed from city side. When they are seen from different points of view and distances, the screens’ appearance are also shifting. At night, when the courtyards and the trees are lit, the screens glow quietly to cast a faint color on the sidewalks.

The layout of the courtyards is the foundation of an internal logic that informs the transition of the spaces. Sunlight reaches the interiors spaces directly or indirectly through the clerestories on the northern wall.  The light made the spaces and time inseparable. With the light changing thorough the day and the seasons, the spaces take on different expressions. Maybe such ever-changing and irreplaceable moments are the precise definition of eternity? 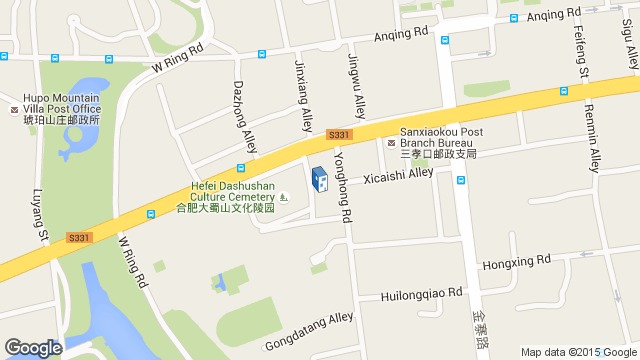 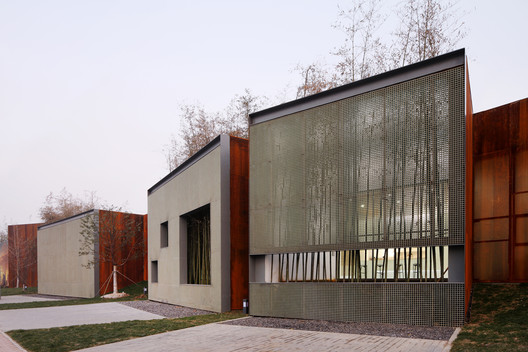