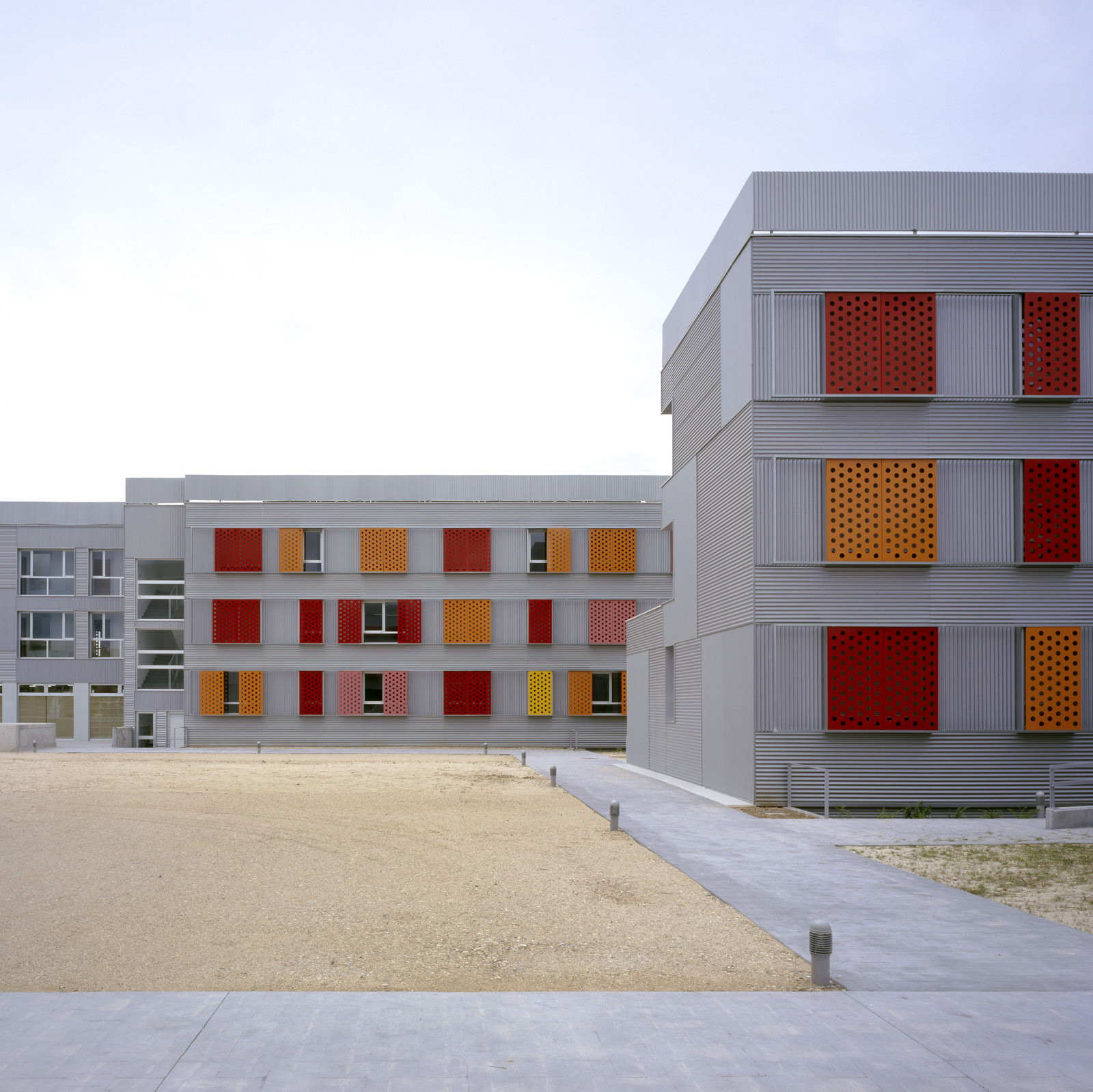 We aim to break the monolithic character of the large volume allowed, cutting up the city block into four swastika-shaped blocks, perfectly interlocked through large glass colonnades that join them at their ends. These colonnades are linked to the four cores with their respective entrances, on the four corners of the block.

The volumes of the colonnades, along with the elevators and stairs on the roof, rise one floor above the height allowances, producing a very sharp movement in the attics.

The material of these lighter volumes is differentiated with glass and metal, as opposed to the volumes containing dwellings, built with light gray precast concrete.

The windows, due to the multiple possibilities of orientation, are set in two formats, one square of 1.80 x 1.80 m for large living rooms and bedrooms, and a 0.90 x 1.80 m for small bedrooms.

All window openings have a metal frame projecting 35 cm from the facade, which holds one or two sliding panels of slats. These produce shade in front of the glass, and also mobility in elevation, providing lightness and movement to the large volume. This also helps to organize the irregular sequence of window openings arising from the diversity and size of rooms they serve and which prevents a modular serialization of the windows.

On 3rd street and on the pedestrian street, on the ground and first floors, we develop a duplex typology with direct access from the street and from the garage, through a private courtyard. These dwellings produce the arcade base effect intended for the project.

The base of the building (ground and first floors) is constructed with a dark slate veneer that cuts the vertical effect of 7 floors, in favor of a certain horizontality.

As this is a wide building (14.50 m) and the program consists of small dwellings, we are forced to propose houses with a single orientation, towards the street or the courtyard.

The larger dwellings, like the duplex on ground and first floors, and the attics, have a double orientation.

With only four cores, we design the access to 182 dwellings. The cores are large and well lit, since the glass colonnades are connected to the landings of the elevators and the stairs. 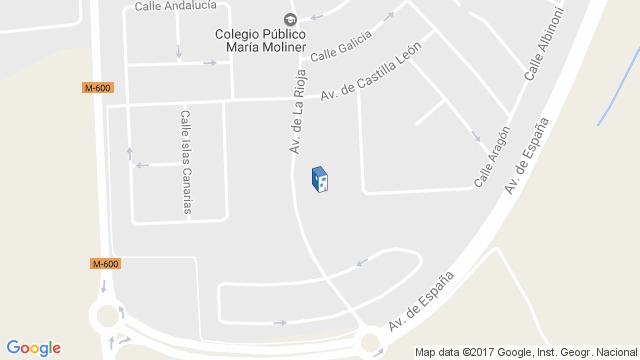 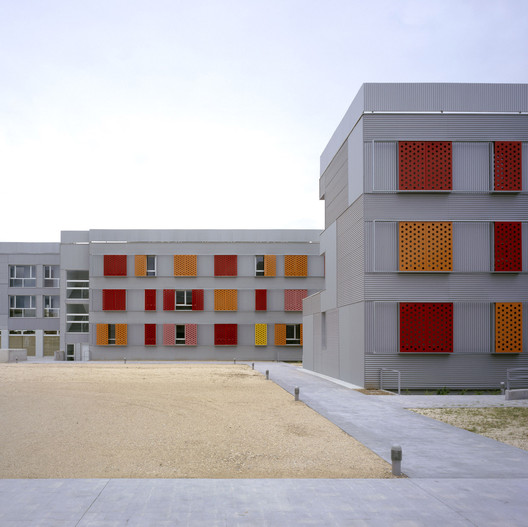