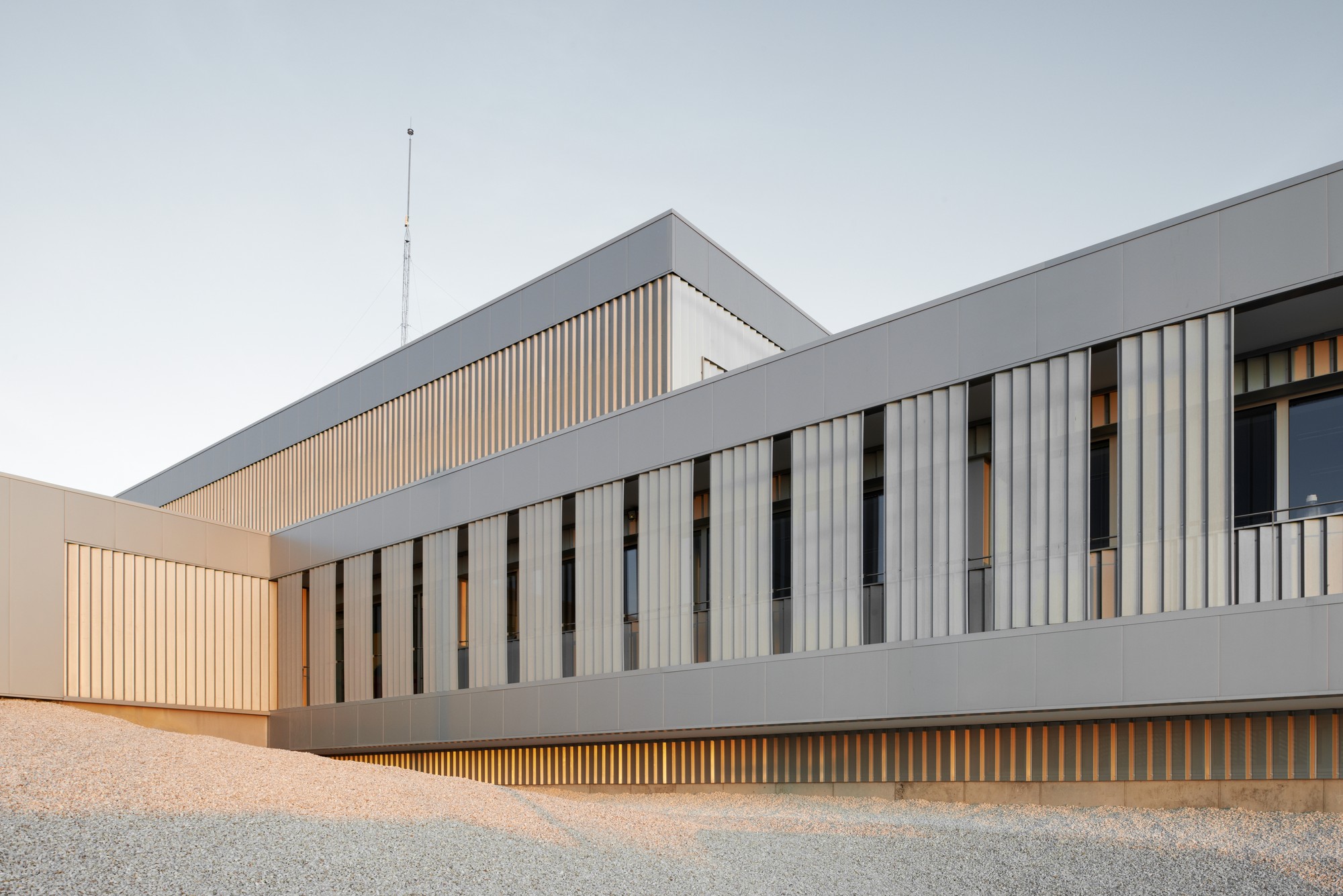 Text description provided by the architects. The main activity of Certest Biotec involves research, development and manufacturing of diagnostic tests. Due to its rapid growth, the company decided to move its premises from the business incubator at the European Business and Innovation Centre (BIC) in Aragon to a free 8,000 m2 plot with a dominant position in the San Mateo de Gállego estate.

The planned building is part of the first phase of the complex, which already has an initial 2,500 built-up m2. The proposed scheme includes 8 laboratories, production and administration areas, a main warehouse and common areas. The proposal is based on a parallel buildings growth pattern. These 7.20 x 5.40 m blocks generate great open courtyards between them, which are overlooked by the laboratories. The set is configured by three 1,000 m2 building wings that rest upon the main warehouse. The latter’s volume was strategically conceived to run along the lorry access service road.

The laboratories are located in the arms of the building so that their orientation is always north. This avoids direct solar radiation without having to turn to protection systems. Plus, it also offers a very well illuminated working area and significant energy saving during the summer. On the other hand, the south façade houses the circulation areas that grant access to the labs. Between them, the lab-annexed service areas are located. These store the laboratory special equipment.

The proposal is based on two basic ideas: on the outside, the optimization of the growth model and on the inside, the building is designed around the laboratory. These two criteria organize the whole project, along with the sun potential: landscape, orientations, natural slopes and entrances. Formally, the volumes are convincing, to offer a clear reading as a result of applying a program which has functionality as its primary criterion for an optimum development of Certest’s activity.

The façade cladding is monochrome: it covers all sides linking the planes between themselves. Its appearance is neutral, alternating smooth sheets with perforated ones that subtly hide the façade openings during the day. One can sense their existence and feel observed by their occupants, as if they wanted to preserve the intimacy of what goes on inside. However, at night, with the light from the inside, the building comes to life. The appearance it offers is totally different for it outlines the layout of façade openings through the perforated sheet. This game of veils and concealment with a single inexpensive material, apart from pursuing a smooth blending with the surroundings, aims to fulfil another basic objective: to plan a low-cost building with as many architectonic features as possible. This has been, without a doubt, the most complex exercise. 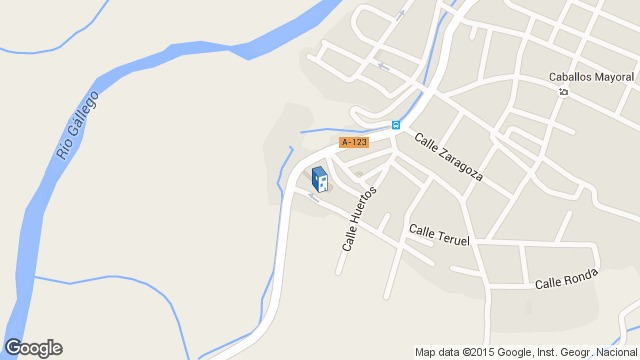