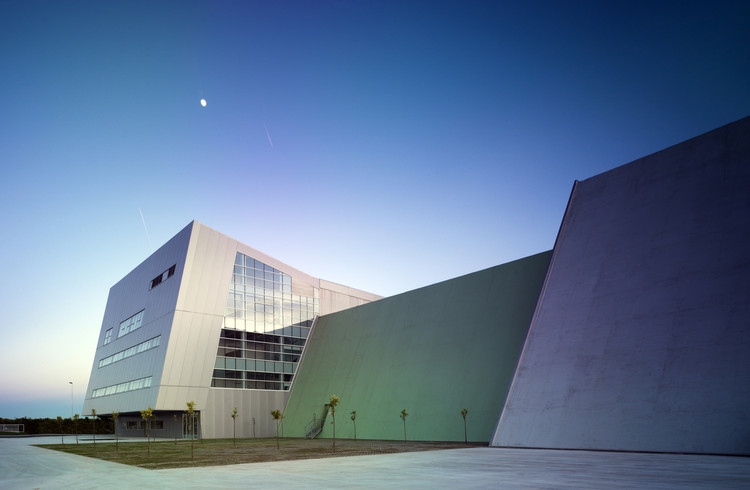 Text description provided by the architects. The waste-treatment plant (WTP) is located on the outskirts of the city of Valencia in an area close to the airport, where the crop fields and market gardens stretch out like a sea of gold and green - a typical image in this place, famed for its fertile land and gentle Mediterranean climate. This project, conceived as a public facility, providing a public service whose negative connotations must be erased, incorporates a visitor centre and an educational facility to demonstrate the energy-related and environmental potential of the plant and raise awareness among the population who also have a role to play in the management of what we choose to throw away. As a kind of observatory, it is a place to study, to understand and to contemplate contemporary society.

The elements of the surroundings such as the topography, scale, colours and textures are used as a source of inspiration, while responding with precision and rigor at the same time to a complex functional programme, a simple idea and coherent image, and establishing a close relationship between landscape and technology. The project builds a piece of the city through a small access plaza, a public meeting place for workers and visitors, where the water and vegetation, based on local orange trees, are given great importance. The establishment and organisation of the waste treatment process, which works in support of gravity, have been developed through taking optimum advantage of the topographical conditions and through access to the chosen site. Annually, as a whole, the WTP deals with a total of 450,000 tonnes of urban waste.

The fragmentation of the main building in four linear strips responds both to the internal logic of the waste treatment process and to the need to have natural light for the work carried out inside. These strips, which are extended into the ground with coloured gravel and natural grass in continuity with the façades and roofs of the main building, fit in with the landscape and forge a link between the project and the land and its immediate surroundings. The roofs reproduce both the industrial process and the landscape that surrounds it. To make it possible for the building to become a true public facility, a tour has been designed for visitors which includes an exhibition and education and exhibition classroom that links the waste, the energy and the city like a small observatory. 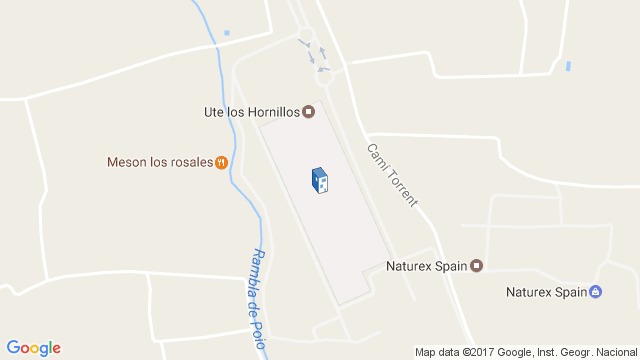