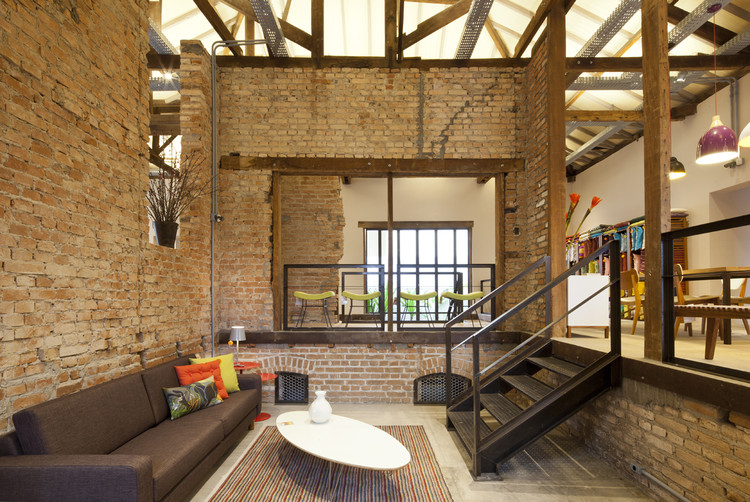 Text description provided by the architects. Walking around the area, Jaeger found the spot and started working on obtaining the building. After negotiating and learning the family histories from the owners, the two sisters that were born and raised in the house, set two conditions: the building architecture should be kept as it was, and the jaboticaba tree (typical Brazilian fruit) had to be kept.

Sure enough, the conditions were accepted and the designer invited SuperLimão Studio to create the project of the store, a retrofit. In other words, the original structure was preserved and the restoration was done with additions of new elements.

The architect and engineer Lula Gouveia, partner of SuperLimão Studio says that the project started with an in depth study of the building, including archeological visits to both the attic and the basement of the house where they found beautiful and unique arcs made of bricks and peroba frameworks. The outstanding characteristics of the place are wide windows, high ceilings, and a backyard with a view to SESC Pompéia, a work of Lina Bo Bardi, and the amazing “jaboticaba” tree. These are also striking features of the place, reinforcing that most of the original things have been preserved.

In order to give a nicer look, the walls of the house were just stripped and the original floor was kept. A warehouse was added in the site, which contributed to increase value to the building since it matched the height of the building across the street from it, the SESC Pompéia.

A charming touch was added by installing three big rollaway doors and they integrate the interior of the shop to the big yard, part of more than 1000 m² of the site. A big picture window was built to view SESC, walking from the old house to the new construction connected by a metallic ramp. Industrial modern elements like electro-gutters, metal structured balconies, big iron gates and a concrete floor were added inside the house, which are in harmony with the 20th century house architecture and the original elements.

SuperLimão Studio also suggested the best usage of the natural ventilation and lighting that together bring better energetic efficiency to the construction and minimize electric costs. Not only that, but also the reuse of materials, rainwater kept and the usage of LED lightning, contributed to the environment to reach the real needs.

The building is surrounded by a tropical yard signed by SAPU, responsible for the landscape project, which provides a pleasant atmosphere. It is an interesting paradox between the house and the factory, the new and the old, resulting in a new era for the almost one hundred year old building. 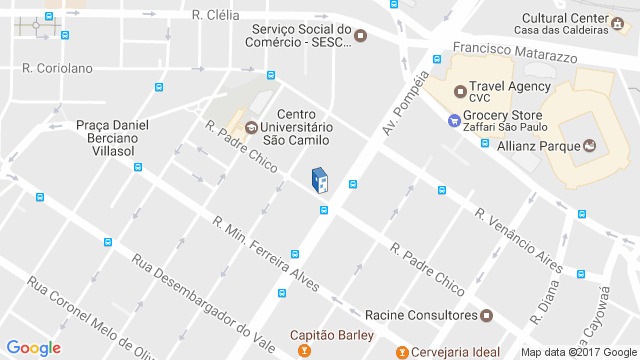