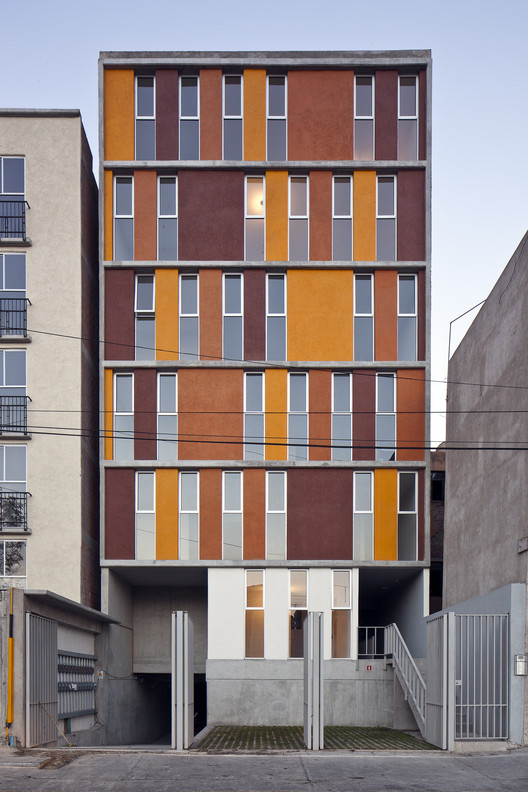 Text description provided by the architects. As a counterbalance to the failure of peripheral social housing models developed over the last fifteen years in the ZMVM (Metropolitan Area of the Mexico Valley), authorities in Mexico City have promoted, in recent years, various development schemes for social housing within urban areas.

ITI68 is a social housing project located at the intersection of two corridors of urban intensity in Mexico City. These corridors, characterized by the concentration of supply of transport, facilities, and services have, however, a significant number of urban voids, optimal for the insertion of medium and high density housing.

The location of the project, overlooking high-speed motorized roads, defined from the beginning its position with respect to the environment: it understands that this landscape is seen by car, it is perceived in motion and accompanied by flashes of sound and visual information such as advertising, infrastructure, etc.

The project's response is achieved through the synthesis of architectural elements: a homogenous volume, made up of some colored solid panels and others that are glazed, supported on a more sober base, at the scale of the street and the pedestrian. We want to create a new urban reference that somehow decants the outside visual vibrations and inserts them into it.

Regarding the program, the project comprises two housing typologies, ranging between 45m2 and 52m2, organized into three separate volumes with circulation, lighting, and ventilation courtyards between them. We understand that social housing, particularly housing developed in urban areas, requires certain tools and strategies for its successful realization, such as the idea of ​​rationality as opposed to standardization, or the idea of ​​adaptability with respect to the concept to minimum housing. The technical, constructive, functional, and plastic definition of the project is based on these premises.

The design of interior facades had at least two challenges: offsetting crossed views between spaces and homes, achieved through the geometric display of solid and glazed panels, as well as giving a certain personality to each of the volumes through the application of chromatic series in each courtyard. 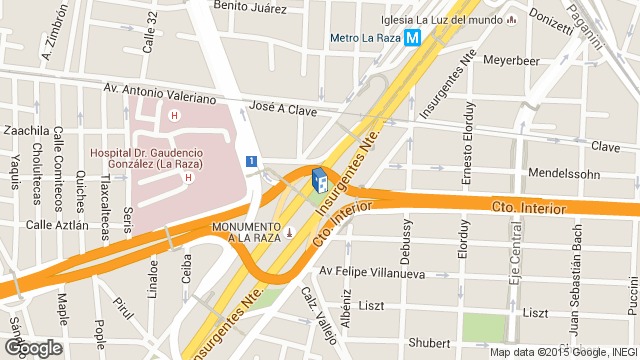 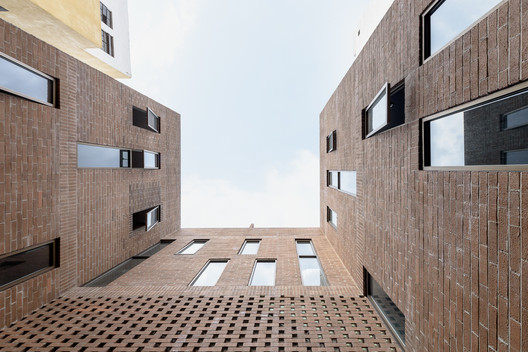