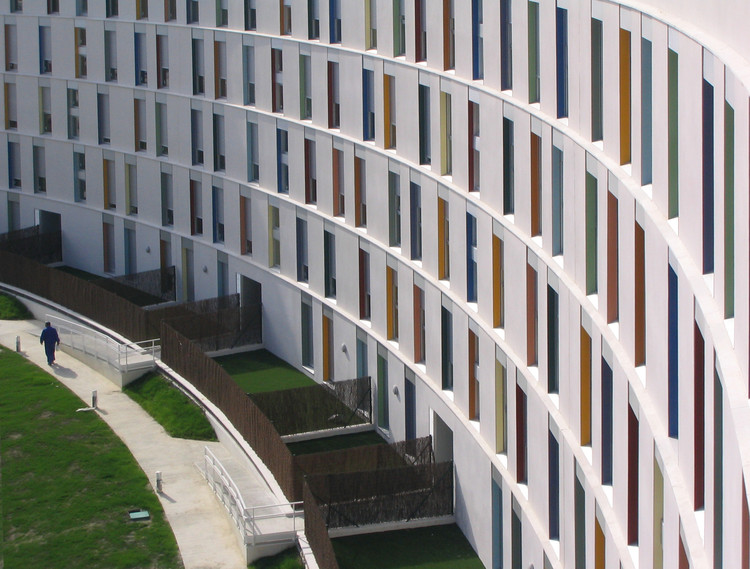 Text description provided by the architects. We want to raise the inner lane to the category of “reason” of the project. In order to do this, besides the compositional order decisions, we force the access to the houses through this space, qualifying it and generating in this way activity and relation and justifying in our opinion the design of this street.

Regarding the treatment of this space, we attempt to provide an image as “green” as possible, as a children’s play space  far from the complications of traffic that runs along the outside of the buildings. However, it also has a band of slow traffic and another band of parking, all in low intensity, because this lane does not serve the rest of polygon, but an exclusive access to the entrance halls. The ramp to the basement is located at the end of the plot. The definition of this space is completed by  pedestrian paths and emergency exits from the garages.

We designed the exterior facades following a principle of sobriety, based on a single type of hollow drawn on a very uniform surface of anodized aluminium sheet metal that emphasizes the perforation of the facade and its quality and construction complexity. The composition is repeated in both curved and straight blocks and is always accompanied by the same material which surrounds and defines the entire exterior perimeter of the four buildings.

The inner street wants to be different. Here the perception of curved path is very close and we want to  emphasize it through small constructive gimmicks: a floor is  slightly staggered regarding the low one, so that the facade becomes a succession of curved lines emphasizing the shape of the street. The absconded vision of the space leads us to look for one “not composition” with hollows randomly placed and lined quoins with colored phenolic panels that introduce a vibration on the surface of the facade and strongly characterize the urban space, far away from orderly compositions.

The project’s argument turns in the difference between these two compositive worlds. 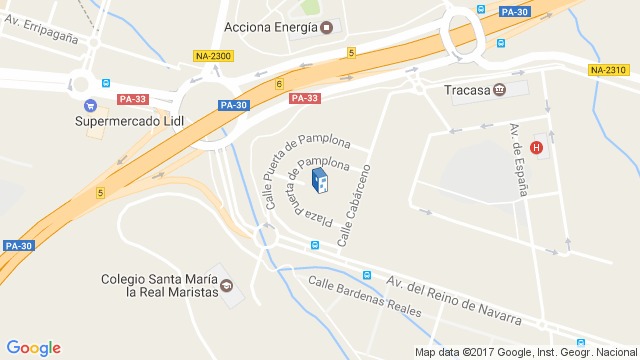 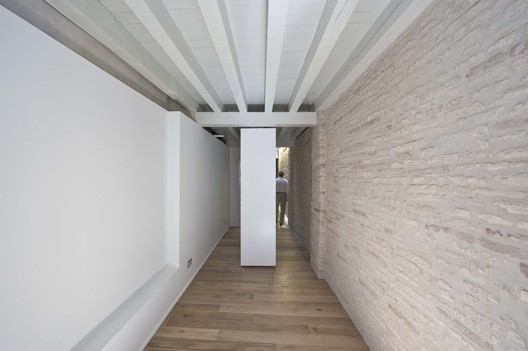