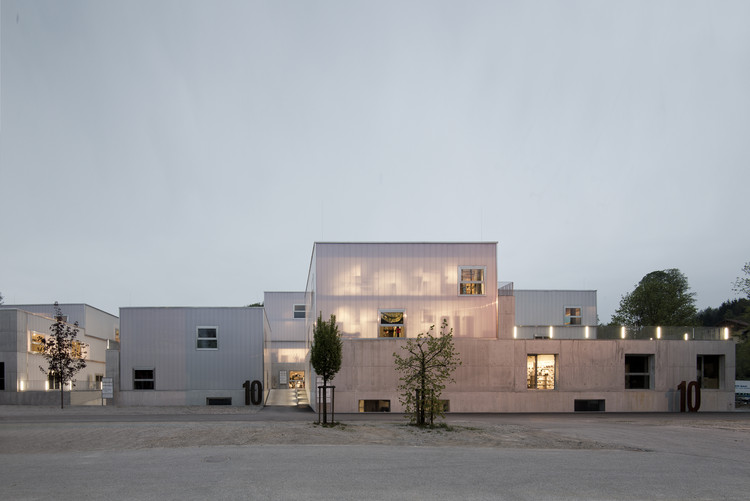 Text description provided by the architects. In a moderated procedure with the client, city planning officials, and the Salzburg Advisory Committee for Architecture, the four Salzburg-based architecture offices – who have been adapting and extending the bell foundry since 2004 – developed another expansion scenario for the location with approximately 13 000 square meters of surface area for showrooms, studios, offices, and storage spaces. The cluster concept by LP architektur prevailed against the architectural strategies of hobby a., CS-architektur, and Strobl Architekten. The project was then collectively elaborated on the basis of this master plan.

A clear urban accent on Söllheimerstraße docks onto the existing built fabric and its scale, transforming the familiar “street and houses” principle in the third dimension. The urban ensemble connects two elevations informed by the landscape, stacking up to a five-storey volume on the northeastern corner of the site. On a shared massive concrete base sit six cubes, which are connected via communicative openings: The units can be accessed by ramps, streets, stairs, and squares, thereby multiplying the ground floor surfaces so highly sought after by renters.

The austere industrial character of the neighboring bell foundry in its day and age was to be reflected in the new buildings. However, the perfection-oriented building enterprise had its difficulties with the “natural” treatment of the concrete.

Targeted openings in the shops accentuate the inner spaces, which are offered to users as high-grade shell constructions. In the night the room-height, translucent polycarbonate glazing gives the ensemble a special charm. 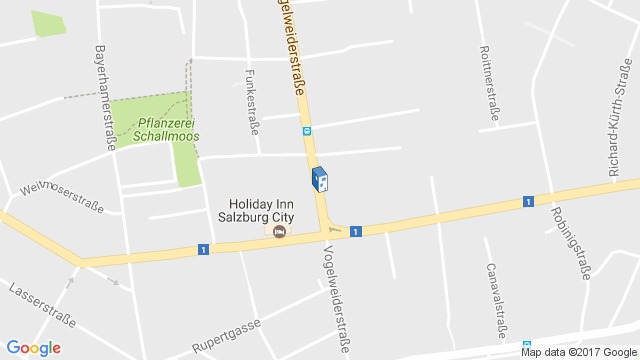