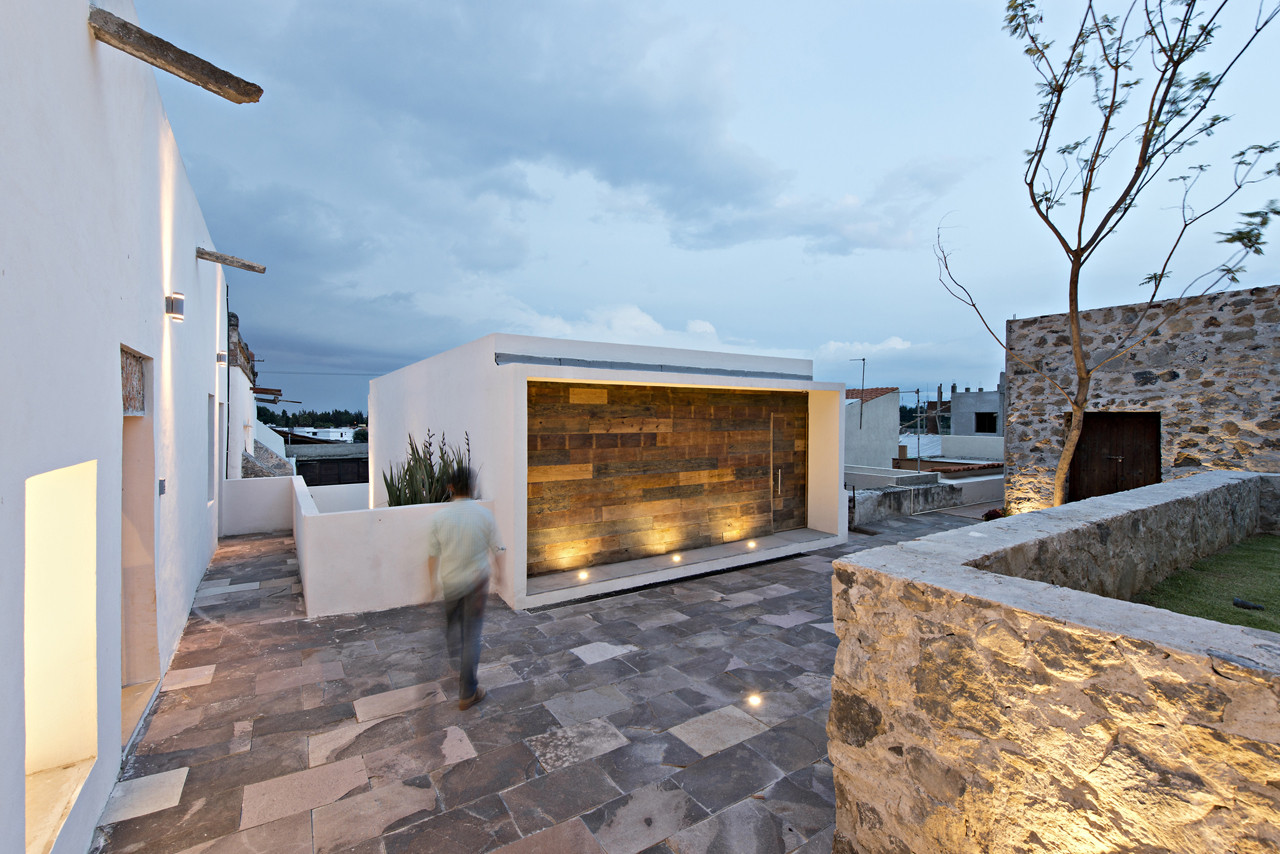 The San Antonio Hacienda was built in the eighteenth century on the foothills of Mount Zapotecas, west of the city of Puebla. The project involves the recovery of a property with historic value, and designing seven apartments that through their contemporaneity also give testimony to the history of the place.

The courtyards are a clear example of the conjugation between the past of the site and the architectural intervention, where materials like wood and glass fuse with the elements of the hacienda, creating comfortable spaces that demonstrate the uniqueness of the place.

Taking advantage of the dimensions and characteristics of a space like this, seven loft apartments are designed, where double heights and mezzanine levels are constant, creating living spaces that are lived openly both inside and outside, creating open common spaces that are discovered as one walks through the building.

There was broad sense of respect for the legacy of the place, not just in keeping the walls belonging to the original building, but also in reusing materials that were still present in the property, making them part of the new proposal and integrating them on facades, doors, floors and ceilings.

We thought of the views that the building already had, so each apartment has its own characteristics that integrate it into the ensemble but also make them unique among the others. Views of the volcanoes, Mount Zapotecas, and green areas surrounding the hacienda are perceived differently in each apartment.

This project is a good example of how an architectural legacy can be kept alive, reliving it so that it can be inhabited again and making a new experience out of its existence. 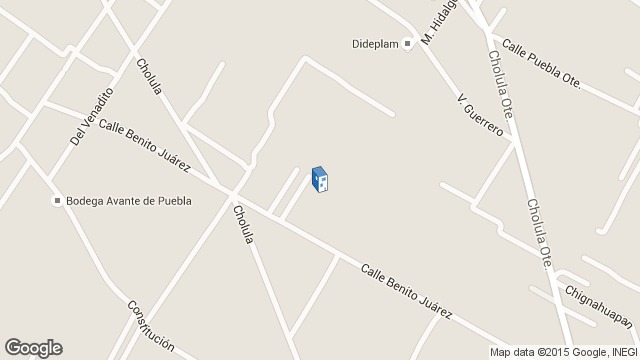