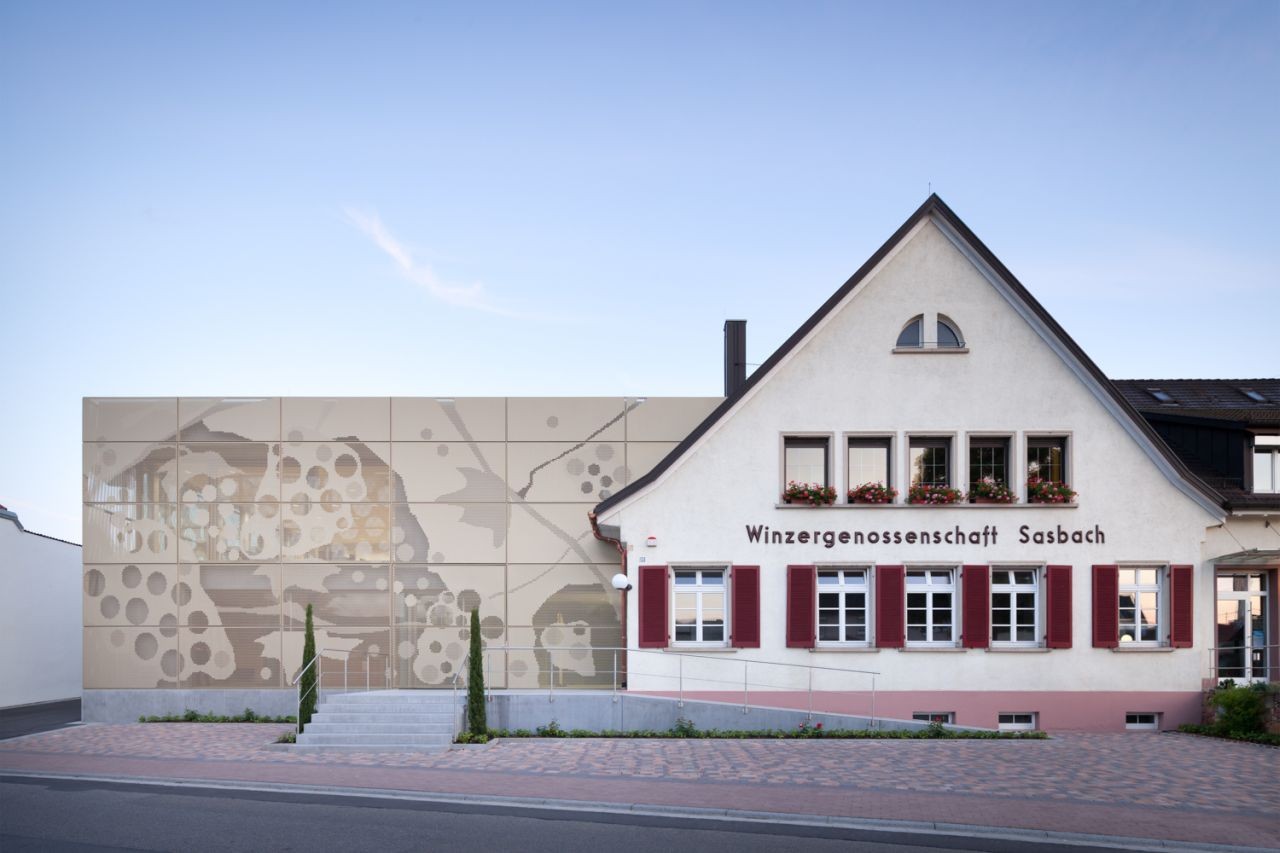 Text description provided by the architects. More cellars and a new room for degustation were the first reasons for this extension of the cooperative wine growers association â€œWG Sasbachâ€.

But the extension also serves the purpose of recalibrating the aesthetic appearance, that befits the outstanding and award-winning wines being grown in the vineyards around the Kaiserstuhl. The modern extension complements the facade of the existing building, mirroring the relation of traditional and new methods in wine making today.

The golden faÃ§ade consists of a perforated metal plate, the holes varying in size thereby depicting vine and grapes. Inside the faÃ§ade generates a game of light and shadows resembling a canopy of leaves. The heart of the cooperative â€“ the barrique cellar - is hidden underground, like in a treasure vault the wine casks are illuminated leaving the ceiling in darkness. 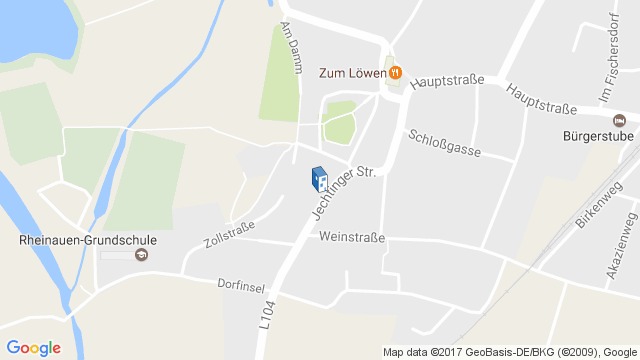 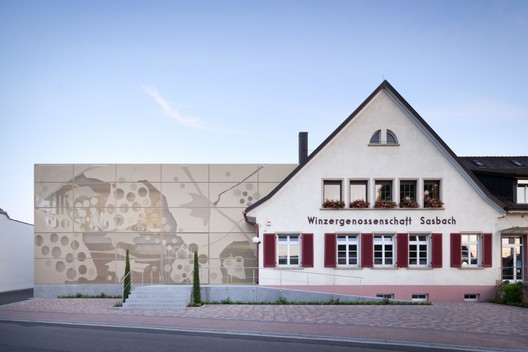