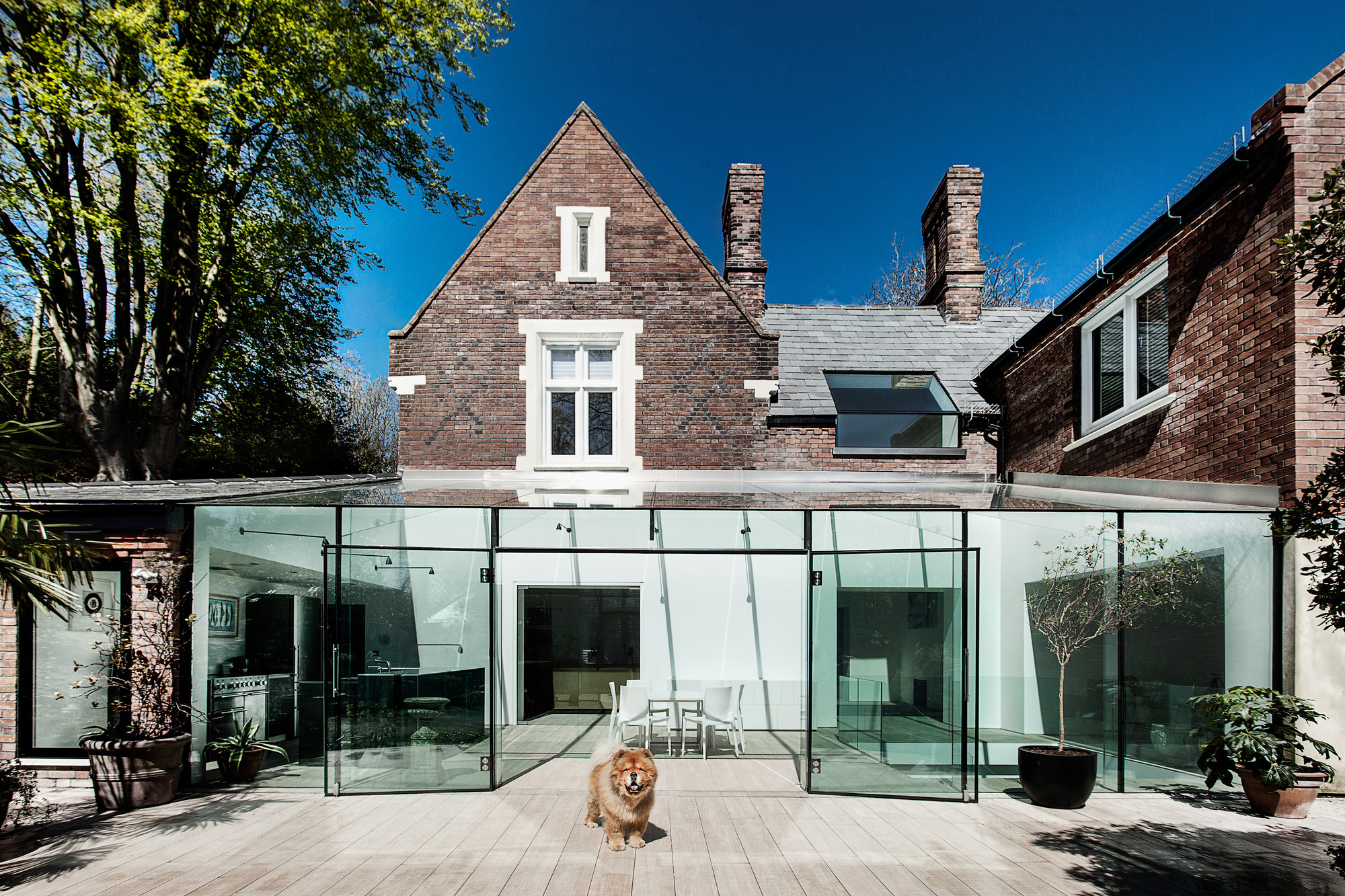 Text description provided by the architects. It is not every day that a body is found buried on your building site, but on a summer’s morning in 2012 this is exactly what happened while builders were laying foundations for RIBA award-winning architects AR Design Studio’s latest project. By 6pm they had found another 2.

After the initial astonishment, the Police and later a team of Archaeologists were brought in who thankfully identified the remains as being of Roman origin. After a period of intense excavation, it was confirmed as a site of Archaeological importance when further evidence of Roman burials and defensive fortifications were uncovered, including the discovery of a rare Roman burial urn. Once the site was cleared of artefacts and the bodies taken to the local museum for research, work on the building could continue.

These ancient findings further added to the already rich historical context of the property situated in the town of Winchester, the old Roman capital of England. The project was to convert the original servants’ quarters of the large Manor House that overlooked the surrounding grasslands. It was built by the Earl of Airlie in 1856 while he served as Camp Commandant at the nearby Peninsular Barracks military base and split into two more modestly sized dwellings in the 1950s.

Since then, the servants’ quarters had fallen into a state of disrepair after the unfortunate passing of a sole elderly owner. It remained vacant for a number of years, until the long-time occupants of the Manor House sought to retire and move into the more manageable servants’ quarters and turn it into their dream home.

The owner’s love of glass fuelled their brief to construct a beautifully simple sculptural glass staircase and a contemporary glass extension, situated at the rear of the property in the space created by the ‘C’ shape of the building, which would open itself up to the garden.

The couple approached AR Design Studio Chartered Architects because of their experience in dealing with glass architecture and their interest in how this material can be used to create seamless relationships between inside and outside space, between the man-made and nature.

Hidden from view behind the buildings traditional façade, the finished extension is an elegant piece of modern contemporary glass architecture. It completely reinvents the feel and atmosphere of the previously dark and cramped servants’ quarters; all within the rich and poignant historical context of the site.

The concept was to provide a clean and light architectural intervention alongside the traditional shell of the building which would positively affect the feel and functionality of the property. The spaces are designed to accentuate a play between light and dark; contrasting from the bright and open communal spaces to the more subtle and secluded, almost cave-like retreat spaces in the old house.

The existing layout was clarified; vertical voids were cut through the house to unite the cellar, ground and first floors and redirect the flow of the house to naturally draw the user towards the new glass space at the heart of the home.

This extremely light and spacious frameless glass extension houses the open-plan kitchen, living and dining areas. As the delicate structure reaches over to form the walls and roof of the extension, it creates a flexible inside/outside space allowing sunlight to flood through the home and filter down gradually, creating beautiful shards of light and shadow.

As a contrast to the extension, the formal lounge, study and dining room have a more sheltered and embracing nature. Upstairs, the Glass House has 4 large double bedrooms, each with an en-suite bathroom. The master suite has its own walk-in wardrobe and views overlooking the garden and the top of the glass extension below. All the essentials have been accounted for, in the form of utility and laundry rooms, study and WC that flank the glass box.

The strategic placement of the large roof light floods the entrance hall with sunlight that tracks through the double-height space with the time of day and the seasons.

Timber ceramic tiling was used as an innovative alternative to traditional timber flooring because it does not discolour in the weather and is a perfect surface to compliment the underfloor heating throughout. This allowed for a seamless floor finish running from the inside to the outside onto the cantilevered patio.

The rest of the house is finished to a minimal and clean appearance to allow the functional glass structures to stand out as exquisite pieces of sculptural art in their own right. 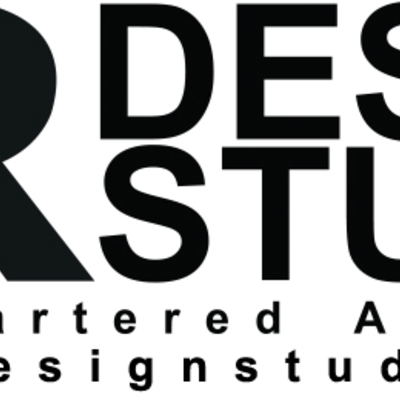