✕
Save
Daxinganling Culture and Sports Center / Had Architects 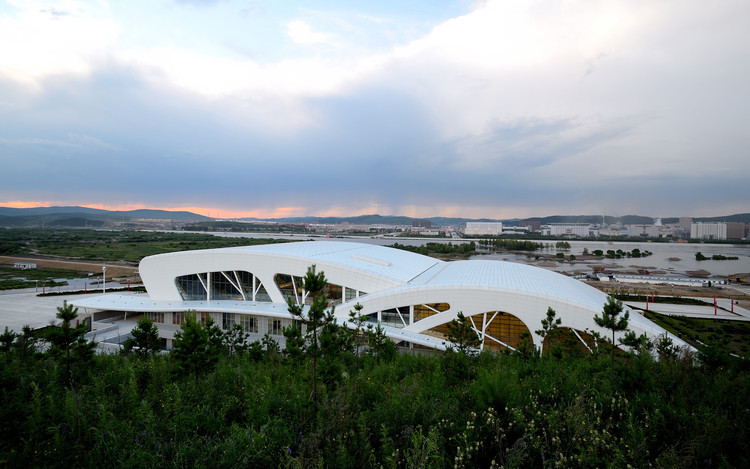 Text description provided by the architects. Daxinganling Culture and Sports Center is located in Daxinganling region of Heilongjiang Province. It’s in the new city of the southern part of Jagdaqi, and across a river from the main city. The main buildings contain three parts features which include a main gymnasium, a natatorium and a training hall. The Culture and Sports Center integrates multi-functional requirement like leisure fitness, exhibitions, theatrical performances into the stadium for general public. The unique flexibility of the large space will be fully used, and combining with multifunctional requirements to optimize the design.

This program hopes to organically integrate architectural form into landscape environment, and makes the buildings become a part of the natural environment along the river. The overall shape—the white curve shape—superimposes each other, which symbolizes the mountain landscape of the Daxinganling. The architectural form slowly rises from the second floor platform, while setting the oblique grass around the second floor platform in order to integrates the buildings to the maximize extent into the natural environment . The white tree shape on the glass curtain wall is set to enhance the theme and enrich the building facade. Overall architectural style not only highlights the geographical features, but also emphasizes the physical building characteristics.

The steel structure in large space with the architectural style forms two separate grid system, it falls to the ground in the eastern and western ends, while the central structural is supported from the concrete to form a true sense of space grid. Building epidermis on the platform and outside the skeleton uses a full curtain wall system, which is made of white aluminum veneer and glass curtain, it matches interior space with flexible interspersing, as well as reinforces the architectural form. 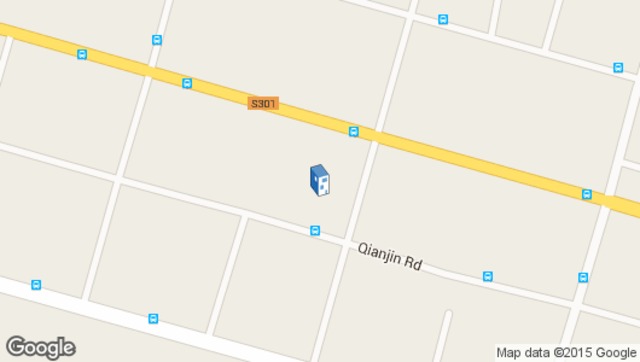 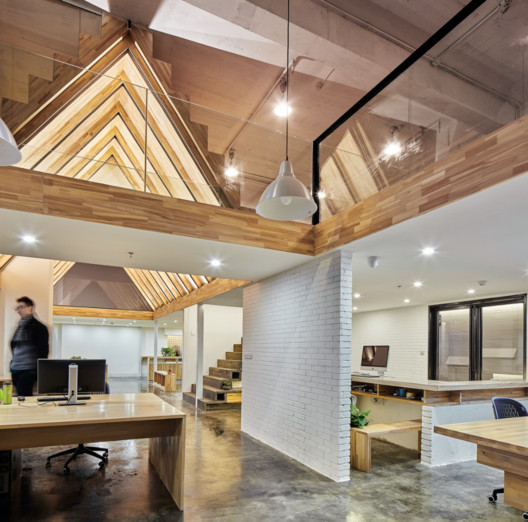