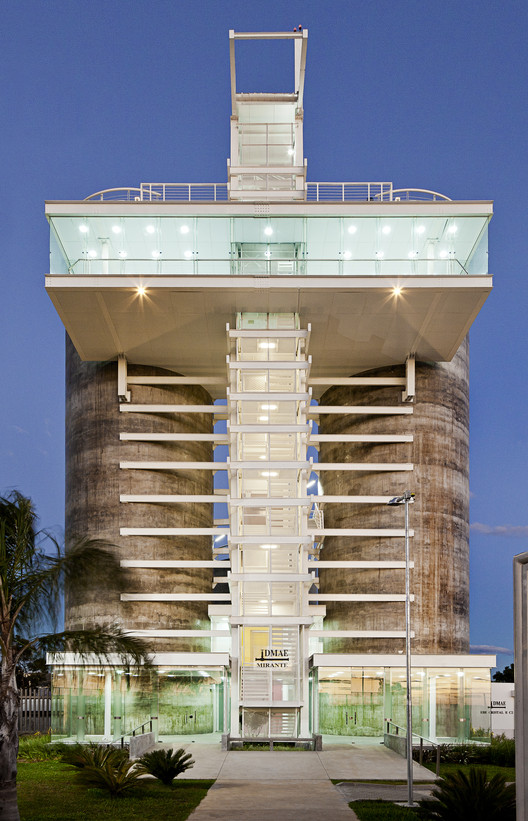 Text description provided by the architects. An urbanism project, usually with poor visibility and maximum importance, the channeling and wastewater treatment system of the Integrated Socio-Environmental Program – PISA, of the Municipality of Porto Alegre – PMPA, running for more than 30 years, with wastewater treatment actions in the Guaiba estuary basin, with the participation of 40% of the territory of Rio Grande do Sul, Brazil, in addition to the obvious environmental and health benefits, returns the accessibility to the river in the capital in the short-term, with an expressive social impact.

The current phase, consisting of a robust underground piping system, parallel to the coast from the historic center of Barrio Cristal (7km), receives crossing pipes to the Effluent Treatment Station – ETE, in Barrio Aserradero. It has several stations to pressurize the network. EBE Cristal, which precedes the sub-aquatic stretch, about 11km long, is the largest of them.

The architectural project of this station, in addition to solving the technical requirements inherent in the program, also tried to structure collective use facilities, adding spaces for events, exhibitions, and the idea of a public balcony to recover the formal urban expression of this kind, named, for example, by the hydraulic windmills in Porto Alegre.

The two rooms, one on the ground floor, another on the upper level, give a sequence of the exhibition and the information on the environmental recovery program Guaiba, where the last image is visible through its own viewpoint. The idea of “infrastructure architecture” finally materializes with a formal system deeply reinforced in its structure, where the surge tanks anchor the metallic elements in balance, in an open dialogue with the stands of Fresnedo Siri, located next door, and where the project pays tribute. 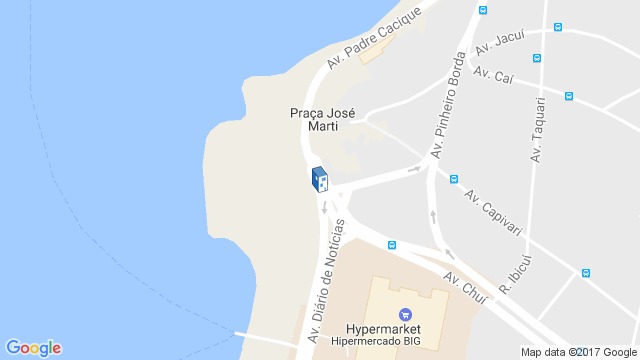