Save
63 Dwellings in Arkayate / Patxi Cortazar

Text description provided by the architects. The planning proposes a parallelepiped oriented north-south on a rectangular plot, thereby enabling a double east-west orientation for all the dwellings, which are distributed over five staircases in three vestibules, with two dwellings per floor in each of them, except at the attic level where there is only one dwelling per floor, in order to obtain a large terrace for each.

The general criteria of the spatial distribution is to place the night-time spaces on the east facade, and the day-time spaces, living room and kitchen, on the west facade.

We propose dwellings with two and three bedrooms, all of them with two bathrooms, and at the attic level, apartments with a more open distribution and only one bathroom.

We play with fragmented volumes on the two attic levels in order to achieve terraces with enough privacy. This finishes the form of the building with a very fractured top. 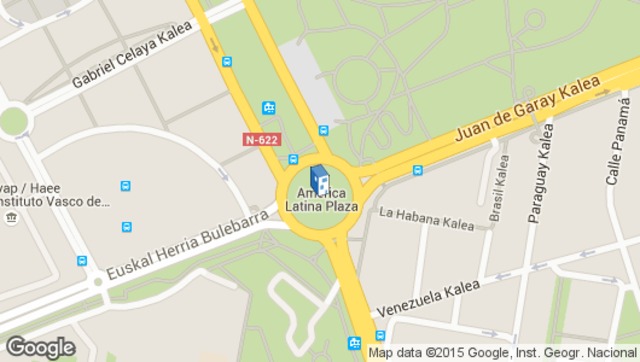